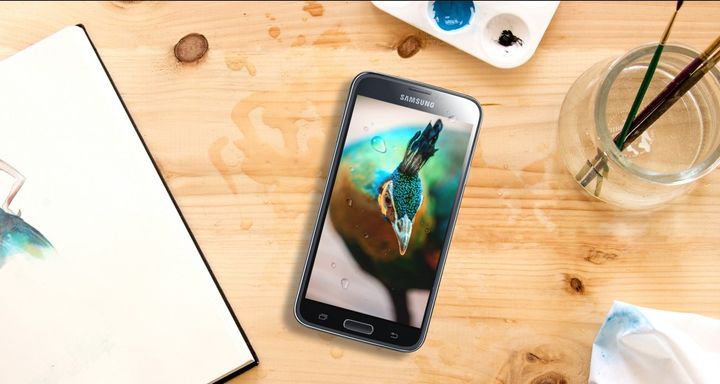 It is known that Samsung is preparing to release another interesting device. We are talking about a smartphone Galaxy S5 Neo. Let’s see what they say rumors about the new device.

The device has a number of SM-G903F and is designed for those who do not want to buy Galaxy S6.

The new flagship is a modification of last year’s very similar to the original. Even the same dimensions. Although there are some significant differences. Let’s look at the exciting features of the phone. 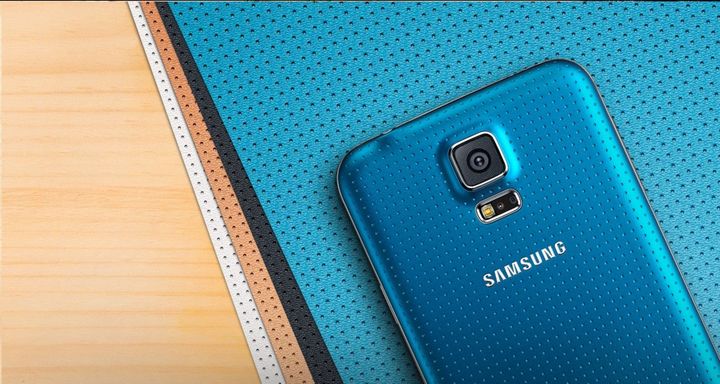 The key point is the other processor. South Korean developers to provide the device 64-bit chip Exynos 7580. The platform is able to boast 8 cores clocked at 1.6 GHz.

As for graphics, it comes under the accelerator Mali-T720.

With display manufacturers to experiment did not. Galaxy S5 Neo offers a 5.1-inch screen is a conventional type Super AMOLED. And an interesting resolution is 1920 by 1080 pixels.

A similar story with the memory. On board has 2 GB of RAM and SSD of 16 GB. Furthermore, in the presence of 2800 mAh battery capacity. And as the main camera 16 megapixels. No surprises.

But much improved the optional lens. If you believe the insider SamMobile, the front module is equipped with a 5-megapixel sensor on (as in Galaxy A). 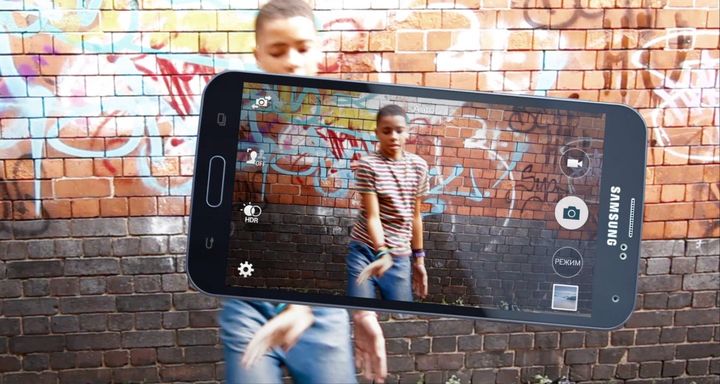 In the role of the operating system Android 5.1 Lollipop acts with firm shell TouchWiz. Declared support for LTE and two cards SIM (Optional).

Samsung Galaxy S5 Neo has quite an interesting appearance and excellent performance. Unfortunately, the price and the release date is not yet known.