Samsung has once again been without “loud” announcement. It is reported that sales of Galaxy S5 Neo price has already begun.

Buy 145-gram smartphone can be in one of the Dutch networks. Should the mobile device  Galaxy S5 Neo price is 470 euros.

For that kind of money asked? For support LTE, the operating system Android 5.1.1 Lollipop and serious performance. 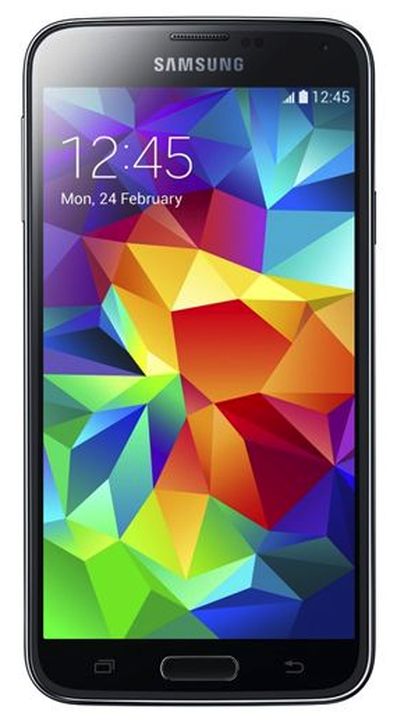 The South Korean company has equipped the phone? The 5.1-inch type Super AMOLED. The display has a resolution of 1920 by 1080 pixels, as well as the pixel density at 432 PPI.

Responsible for the performance of 64-bit 8-core Exynos 7580 processor with a clock speed of 1.6 GHz. If we talk about the schedule, the product is equipped with a powerful accelerator Mali-T720.