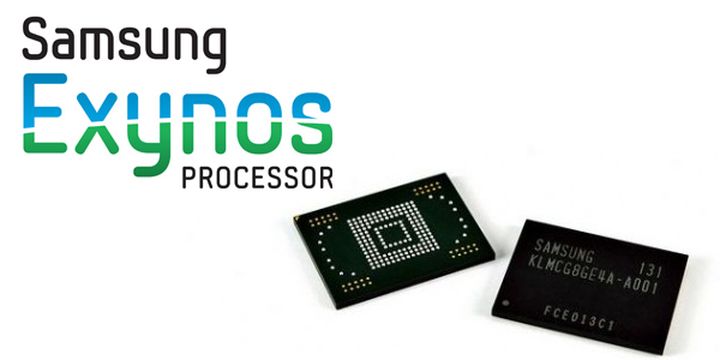 Recently, Samsung is making great efforts to become a full-fledged manufacturer of chipsets. But this is impossible without a firm GPU. The Samsung understands this simple truth, and has long been working to develop its own graphics. Moreover, we were convinced that the company’s proprietary graphics processor will be announced later this year and will debut in the next-generation hardware platform Samsung Exynos. But it seems that this will not happen.

How long postponed the development of Custom graphics?

At the very least, that such a conclusion can be drawn from the fact that the Korean manufacturer has concluded a licensing agreement for the use of ARM graphics in the next 5 years. And considering how much money had to pay Samsung chip maker, the company would not have gone on this step if, in the foreseeable future could release its own graphics processor.

In other words, Samsung is hardly going to produce its own plan in the next 4-5 years. We still do not know what it was the related delay. But such a long time explicitly says that Samsung is not able to solve the problems. And it is possible that the graphics processor developed by the company proved to be less productive than expected in the Samsung.

The agreement with Samsung once again proves that the ARM is a reliable and promising partner and manufactured by ARM Mali graphics processors outperform graphics Adreno and PowerVR. On the other hand, Samsung is clearly not going to abandon plans to build of Custom graphics. But the determination of the Korean manufacturer explicitly says that the team has replenished Samsung engineers used to work on NVIDIA, AMD and Intel. Therefore, its own graphics processor Samsung is only a matter of time.