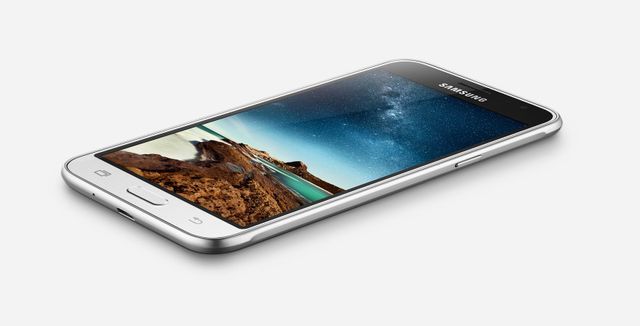 Do you remember that Samsung promised to reduce the number of produced smartphones? Maybe once that happens, but at the moment South Korean company does not stop, especially in the market of low cost devices, where Samsung releases new models one after the other, changing a letter in the name.

Recently, new Samsung Galaxy J3⑥ debuted in China. Yes, number 6 in the circle is part of the official name.

Samsung Galaxy J3⑥ is equipped with 5-inch HD AMOLED display, which until recently was used only on high-end smartphones. The fact that the AMOLED technology begins to appear in the budget Samsung devices tells us that the company is looking for additional incentives for dealing with Chinese manufactures that made a powerful storm on entry-level market. In addition, next year, Samsung plans to use two premium features in its budget devices such as fingerprint reader and payment system Samsung Pay. 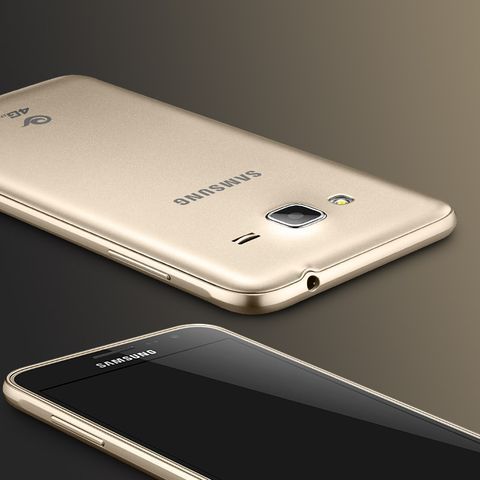 Design Samsung Galaxy J3⑥ has general resemblance to the flagship Galaxy S6, despite the fact that the budget smartphone uses a plastic construction. The mobile device is available in black, white and gold colors. The thickness of the device is 7.9 mm, which is quite good for a budget smartphone.

Currently, Samsung Galaxy J3⑥ sold exclusively through China Telecom, although we would not be surprised if soon we will be able to buy a smartphone in all Chinese store. Unfortunately, the information of the official price is not yet available.

Samsung Galaxy J3⑥ will compete with smartphones Motorola, Huawei, Xiaomi, and OnePlus X. Also, do not forget the legion of other Chinese devices.