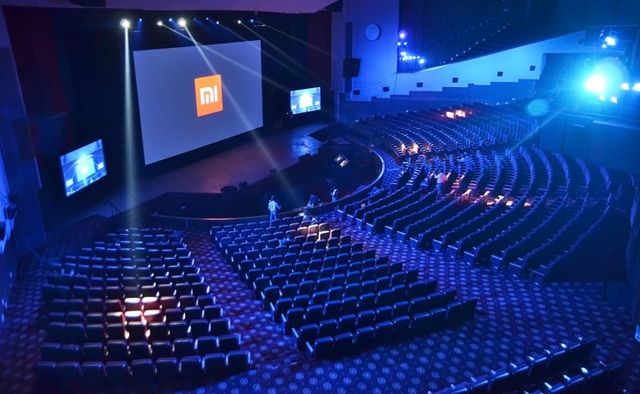 Xiaomi has planned a big presentation at the November 24 this year. The Chinese manufacturer has sent out invitations to the press, while another 500 tickets were put on sale in China.

Despite the fact that the company Xiaomi did not say what products will be presented, however, we can safely say that one of them will be a new smartphone Xiaomi Redmi Note 2 Pro.

We have long been expected for announce of next-generation smartphone, but the main surprise will be new wearable device – the first smartwatch Xiaomi.

Chinese manufacturer Xiaomi is not going to stop, and the latest rumors say that Xiaomi has much bigger plans for the segment of the market of wearable devices. According to reports, the company will introduce its smartwatch Xiaomi at the presentation on November 24 along with a new smartphone Redmi Note 2 Pro.

The source, who spoke about the smartwatch Xiaomi, does not report any details of the design or specifications, so smartwatch is the big questions of the presentation. Will smartwatch Xiaomi work on Android Wear or company has developed its own operating system? We assume that the operating system from Google is a possible option, but knowing that Chinese manufacturers like to modify interfaces while the search giant is strictly prohibited to change the look of Android Wear, then you can expect that Xiaomi has used the extra effort to develop its own operating system.

We must remember that the information is unofficial, so you should not be completely sure in it. Fortunately, the presentation will take place in just 3 days, so we do not have to wait so long.