Samsung again confirms the intention to release a smartwatch 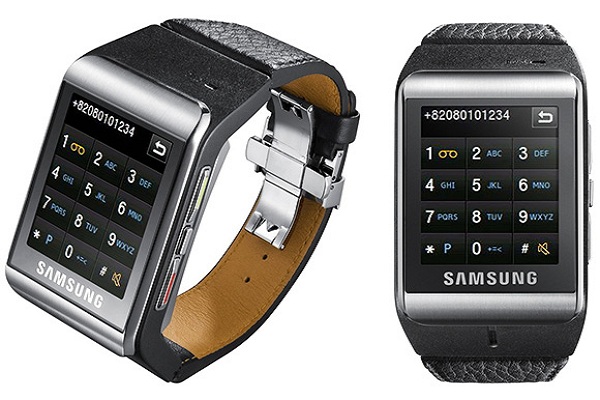 Apple has a great feature – it is innovative. At the time, iPod, iPhone and iPad are not just asked the bar for similar devices from other manufacturers, but also created a whole class of mobile devices. Now there are persistent rumors that Apple is going to make another revolution after mobile gadgets company is going to provide even more mobile device – the smart watch iWatch. Koreans from Samsung can not ignore such an event, and the official announcement of a similar device was not long in coming.

Website SamMobile confirmed that the watch really developed. Moreover, the German subsidiary Samsung has already received a prototype and is actively testing the device, the model of which is designated as SM-V700. It is likely that the first letter «SM» means nothing as «Smart Watch».

Earlier this year, Samsung has already registered the trademark «Samsung Gear», which probably will be used for the name of the smart-hours Samsung. 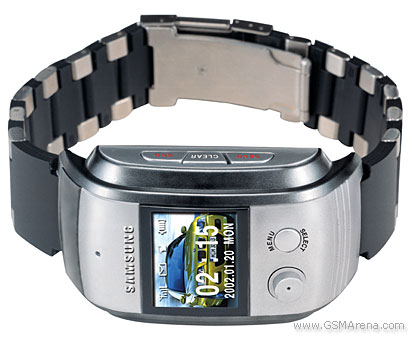 It should be noted that Apple, with its ghostly hours iWatch is a pioneer in this field. Previously, Sony has tried to achieve success in this field, but Sony Smartwatch widespread adoration and buyers have not received. And even earlier, in 2003, already mentioned, Samsung was trying to bring to market a hybrid hours and phone called the Watch Phone. What prevented the Koreans then create a new niche in the market – the market’s unwillingness or lack of development of technology, because watches looked really unattractive. In any case, if the two companies – and Apple, and Samsung – will be shown at this year’s preparations, it will be very interesting. It is known that companies differ diametrically opposite approach to the design of their devices.