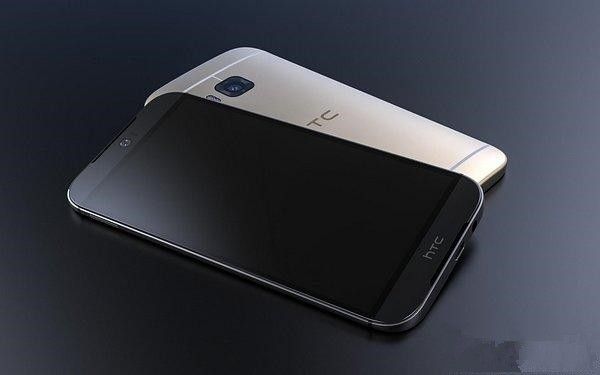 The last few years are not the best years for HTC. Smartphones of Taiwan brand is not in high demand. The main reason is in failed marketing strategy and unreasonably high price tags on products. However, HTC has no plans to give up, so in the near future company is going to introduce another flagship smartphone HTC One M10 Perfume.

Just yesterday we talked about the rumors, according to which Taiwan has postponed announcement of HTC One M10 in March this year. A recent leak finder known under the nickname LlabTooFeR told that smartphone will hit stores in several versions. 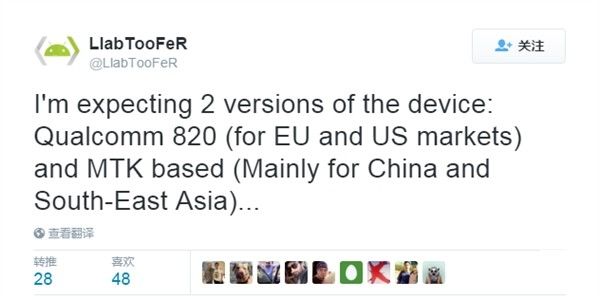 LlabTooFeR believes that HTC One M10 will be based on a powerful hardware platform Qualcomm Snapdragon 820 for US and Europe, and people from China and Southeast Asia will be able to purchase smartphone with chipset MediaTek. Although LlabTooFeR does not specify the model chipset MediaTek, hardly anyone doubts that it would be 10-core chipset MediaTek Helio X20.

Among other features of HTC One M10 are mentioned Android 6.0 with a proprietary shell Sense.

HTC is not the only manufacturer that decided to release smartphone with two platforms. For example, we know that Samsung Galaxy S7 comes with two processors Exynos 8890 and Snapdragon 820.

Of course, HTC cannot go on the way Samsung, but MediaTek Helio X20 may well be a viable alternative Snapdragon 820 and certainly raise the popularity of smartphone in Asian market.

HTC has long been used processor MediaTek to its smartphones for the Asian market. But before that, the Taiwan company preferred to produce them in the form of modification of original flagship (for example, HTC One M9 + or One M9e).

HTC One M10 can be the first smartphone of Taiwanese manufacturer, which will initially be offered with a variety of SoC.

The probable time of announcement of HTC One M10 Perfume is called the month of March, and smartphone will go on sale no earlier than April.