Home NEWS PuzzlePhone – modular smartphone that we’ve been waiting for 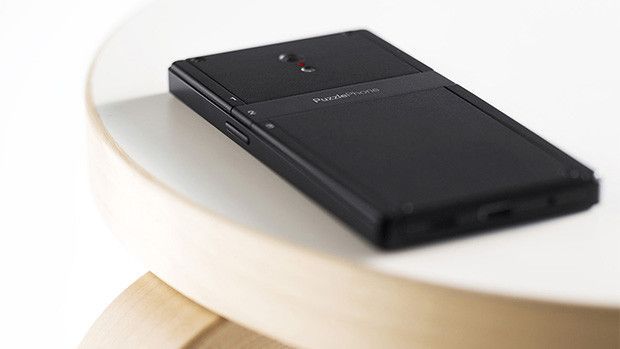 What does differ PuzzlePhone from Project Ara and Fairphone 2? Smartphone PuzzlePhone is made of three main parts. The first part consist of display, frames and speaker, second – processor, RAM and camera module and third – battery and secondary elements. 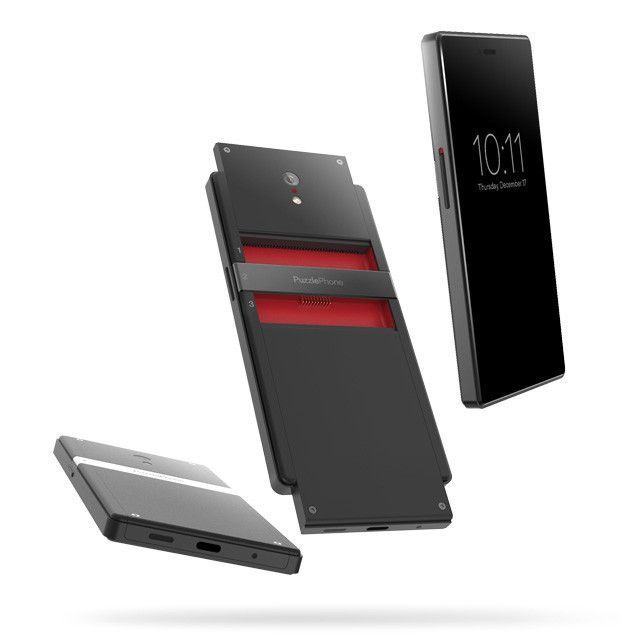 The user will be able to replace each of these modules without disturbing the rest of the device. It should be noted that each module is twisted by screws, and although it is not so difficult to untwist, however, such technology of replacing a bit more difficult than replacing modules Project Ara.

PuzzlePhone has 5.0-inch Full HD display, an unknown 64-bit octa-core processor, 3 GB of RAM, 16/32/64 GB of internal memory (depending on model) and 2800 mAh battery. The smartphone will come with a 12MP camera on the back and the front camera will have 5MP sensor. PuzzlePhone will run on Android 6.0 Marshmallow.

Currently PuzzlePhone available in two models, each of which offers its own version of the built-in memory and body material. Now you can order a 16 GB and 32GB model of PuzzlePhone for $333 and $444 respectively. There is also a Limited Edition with price $777, which is equipped with 64 GB of internal memory and a copper body. 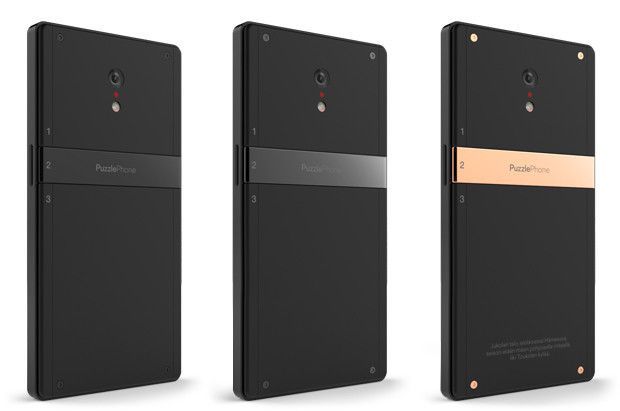 PuzzlePhone launched a flex funding campaign on Indiegogo. The program assumes that, even if company does not collect necessary funds it still will take all the money on production. However, we do not doubt the success PuzzlePhone, as the company gained $ 42K in just one day.

It is expected that the first deliveries of modular PuzzlePhone smartphones will be in September 2016.

If you are interested in the project you can find out more information on the page PuzzlePhone. 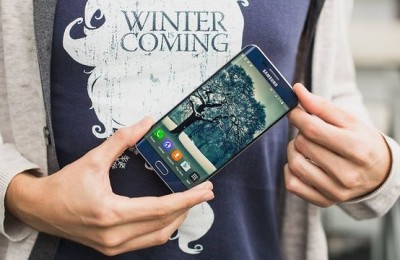 The most anticipated Android smartphones in 2016