This summer, Apple updated the home page of its “cloud” service, turning it into some kind of desktop iOS 7. Web version of iCloud was very bright, “transparent” and “flat”, borrowing the icons of the mobile operating system. In addition, a limited number of users was available iWork new feature in the “cloud” that allows you to work with documents in the browser. Prior to this page of the day of service was in beta and is now available in a new guise is all visitors, according to the portal Cult Of Mac.

To evaluate the new design itself, it is necessary to visit iCloud.com and enter the data on the page of your account Apple. It is noteworthy that on the thumbnails Pages, Numbers and Keynote still flaunts icon “beta.” Most likely, the company will remove these labels after the release of iOS 7 or upgrade iWork.

Switch between applications become much easier. 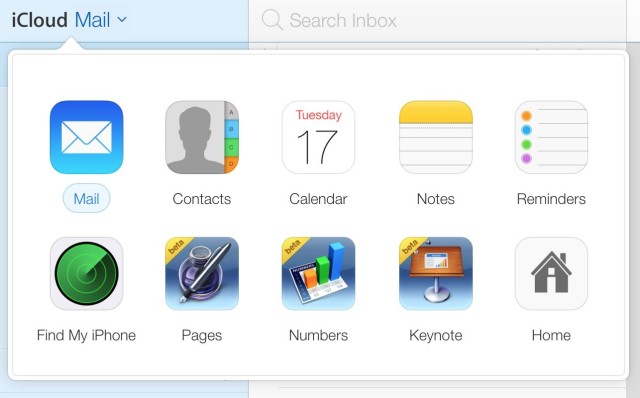 The new application “Mail” in the iCloud somehow reminds me of the web version of Outlook from Microsoft. 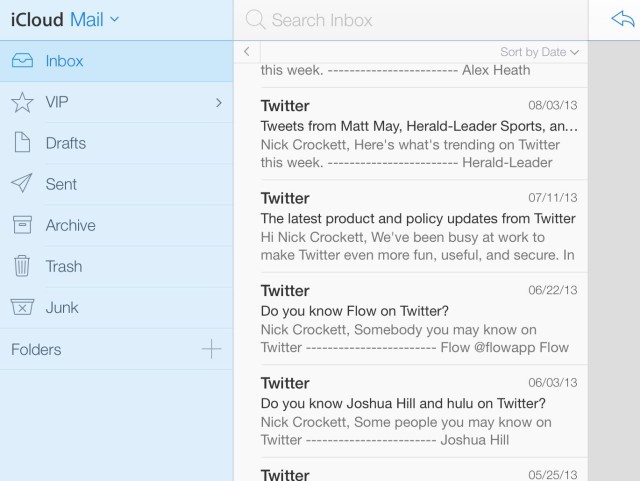 It is expected that this operation will be subject to all of the applications from Apple, in particular software packages iWork and iLife. Their possible appearance in the style of iOS 7 many times offered to third-party designers , but their proposals have caused a wave of indignation rather than a storm of enthusiasm.

At the presentation of the new iPhone on September 10 Corporation reported that new buyers iOS-device packages iWork and iLife will be available free of charge . The programs have been among the most popular in the App Store and before that were worth $ 10 each. However, Apple has decided to encourage customers to use their office products, and not the decisions of competitors .

After the official release of iOS 7 will update an incredible amount of applications to support the latest version of the software. So I advise you to soon turn off automatic software updates via 3G. 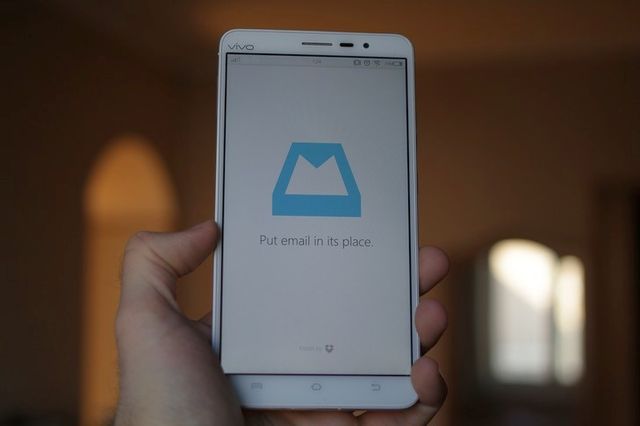 Mailbox for Android – thank you for living