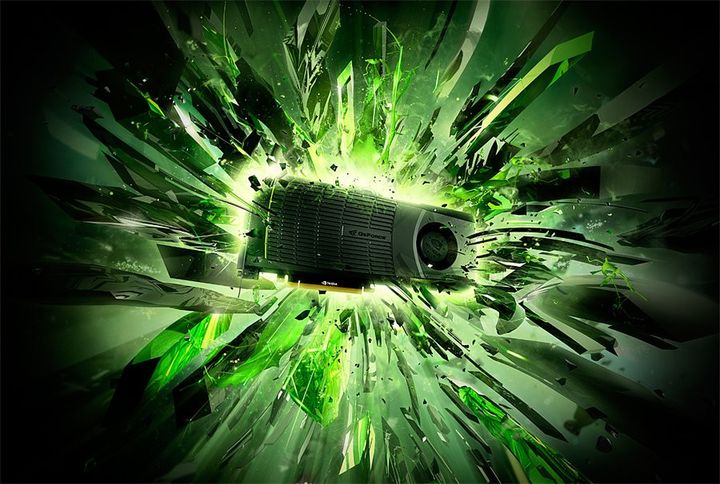 AMD has not had time to release an impressive series of graphics cards Radeon R9 300. And Nvidia has already prepared an adequate response. Some will face a competitor accelerators GeForce GTX 980 Ti. Let’s see, what can boast of a new video memory.

A key feature of the adapter is a capacity of 6 GB of graphics memory type GDDR5 “on board” the new GeForce GTX 980 Ti.

As for the PCB and cooling systems, they borrow from the new model GTX Titan X. This is a nice feature for the new device. Let’s look and other features of the new GeForce GTX 980 Ti.

Features of the GeForce GTX 980 Ti

The role of the GPU will deliver GM200-310. If you believe the insider, the device has one DVI-I connector and HDMI, as well as three DisplayPort. That the consent is not even bad. 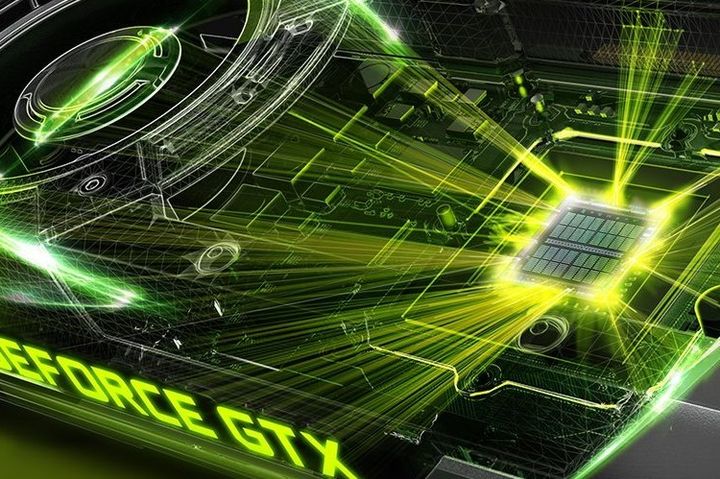 This, of course, is a reference sample. On the basis of Nvidia partners will create their own modifications (the version with the water blocks, for example). It will be new opportunities for new hobbies for gamers.

Conclusion of the GeForce GTX 980 Ti

The new GeForce GTX 980 Ti is really proved to be a good side. And the performance of the device at a high level. So gamers are worth paying attention to this packaging. Unfortunately, no other information. The official announcement of the GeForce GTX 980 Ti – according to rumors – will be held in a few weeks.