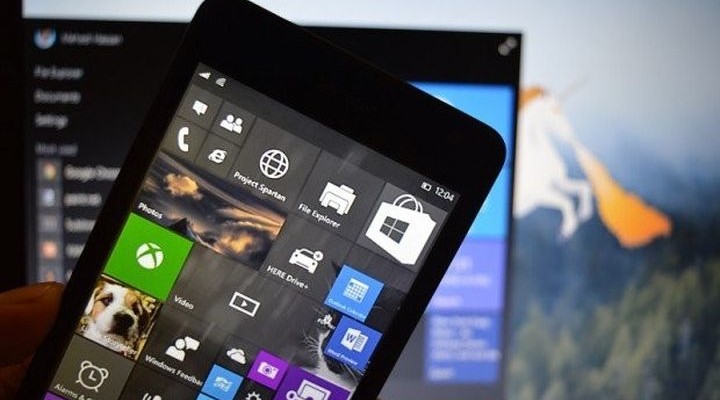 It seems that Microsoft is planning to abandon the brand Lumia. It went to the corporation inherited from Nokia. Alas, the special benefits of the “name” to no avail.

Feature of new smartphone from Redmond

Therefore, the developers in Redmond want to start “from scratch”. If you believe the insider, the new smartphone from Redmond companies will be released under a different name – Surface.

We are talking about the project, formerly known as Juggernaut Alpha. This device has frequently been the “hero” of many rumors.

Official information about the machine there. But speculation indicates a 5.5-inch screen with a resolution of 2560 by 1440 pixels. The display refers to the type AMOLED and is equipped with a protective glass Gorilla Glass 4. Shock and scratch panels are not afraid. 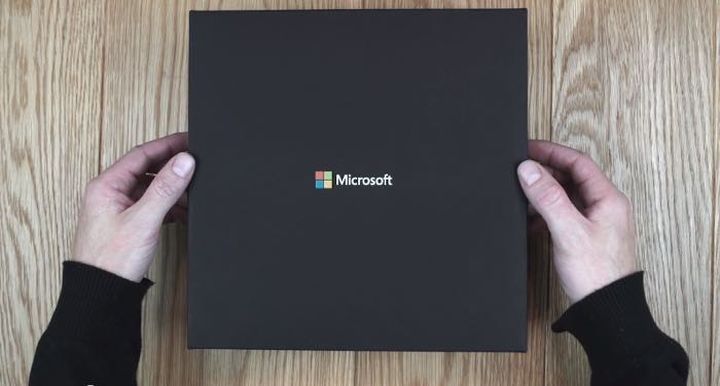 As the processor of the new smartphone from Redmond has a 64-bit chip Intel Atom x3. As for RAM, the amount is equal to 3 GB or 4 GB (depending on configuration). In addition, there is a slot for microSD. The base assembly is provided with a solid state drive capacity of 64 GB. A more expensive version offers 128 GB.

Works product under the operating system Windows 10 Mobile. For photographic “talents” meet two cameras: front and 8 megapixels rear 21 MP (PureView). Plus on board is the port USB Type-C.

When waiting for the announcement from Microsoft? Specialized media are betting on the end of the current year (or early next).