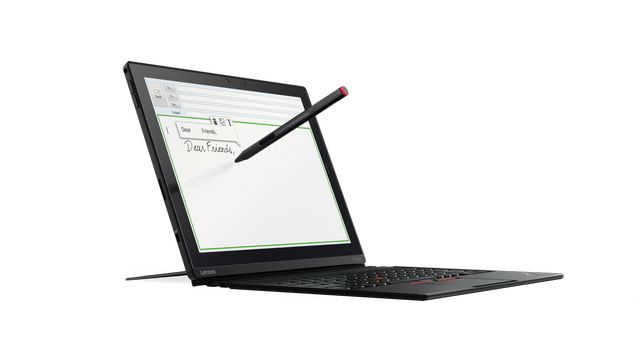 Lenovo has told about plans for CES 2016. The manufacturer reports that it will bring to the Consumer Electronics Show 2016 new modular tablet, docking station, computers with solid-state hard drives and other electronic devices.

The device is based on the processor Intel Core m7. Lenovo ThinkPad X1 can work without recharging for up to 10 hours. Also tablet has unique modular design. Thus, it can be connected Module Productivity Module with HDMI and optional rechargeable battery for up to 15 hours of working. One module has integrated pico projector and HDMI connector. Another module is equipped with 3D-camera Intel RealSense, which allows you to get a three-dimensional view of various subjects. Among the other modules is full-size keyboard with manipulator TrackPoint. 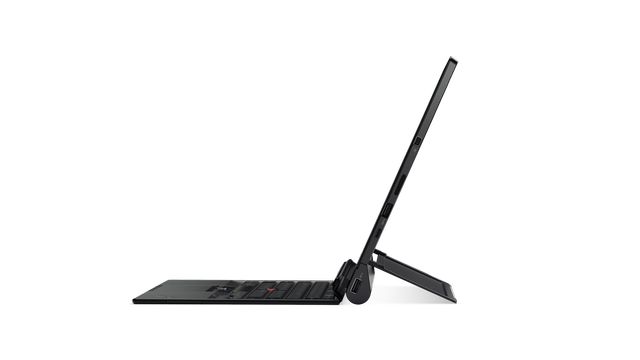 At CES 2016 the manufacturer will show new ThinkPad X1 Yoga – laptop-transformer with weight 1.26 kg and thickness of 1.67 cm. The gadget comes with a keyboard Lift and Lock frame that blocks keystrokes in tablet mode and rechargeable digital stylus. ThinkPad X1 Yoga can be equipped with OLED-display. 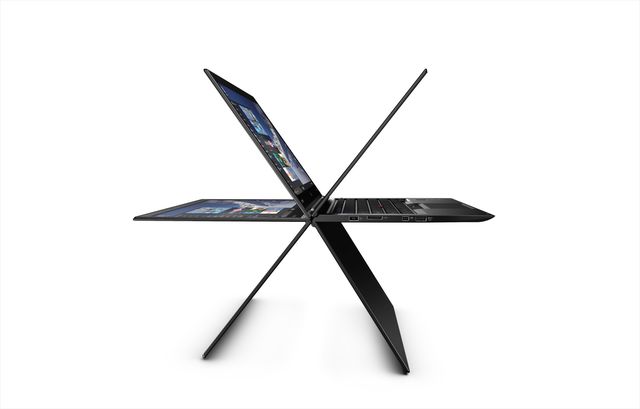 The new generation of ThinkPad X1 Carbon has a higher performance at a lower weight and thickness. The display got more options.Gadget was the easiest in the world of 14-inch ultrabook Business Class. 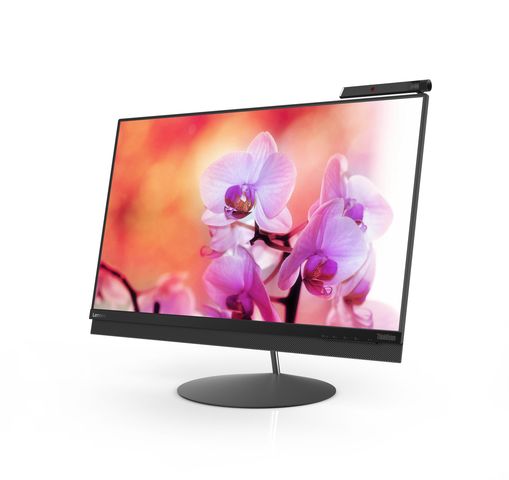 Lenovo also promises to bring at CES 2016 docking station with support for WiGig. 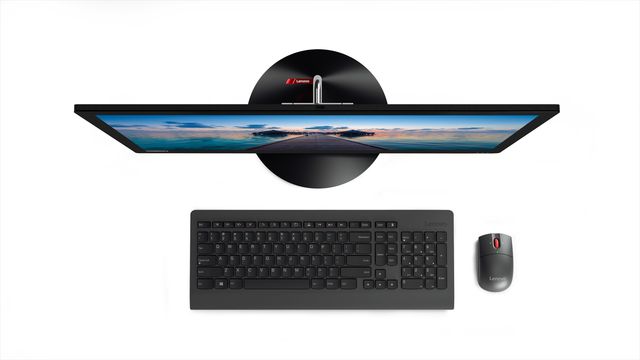 Make notes that all Lenovo devices will be available in the spring of 2016.