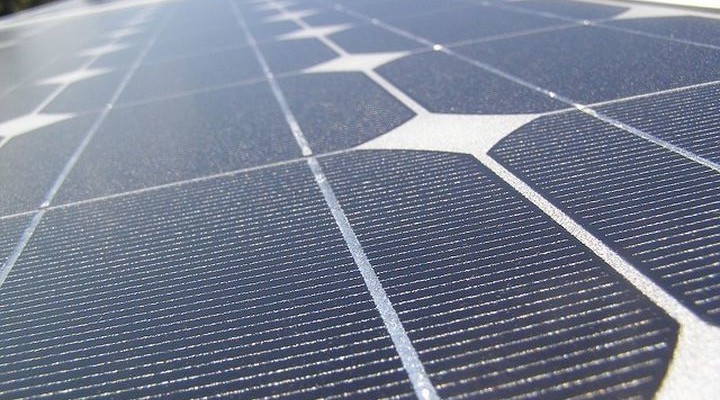 Engineers from Kyocera not only make highly secure smartphones. Their scope is much broader interests. For example, a “clean” energy. Let’s look at a new project close. 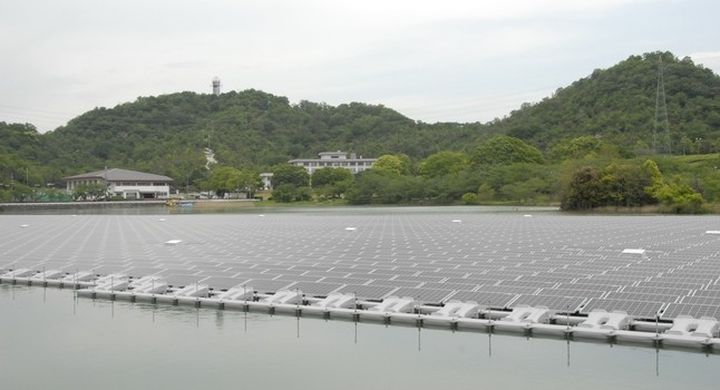 One such company opened in Hyogo Prefecture. It is the largest swimming complex in the world. It can annually produce 2.3 MW.

Created in collaboration with other corporations – Century Tokyo Leasing. The key point is a system does not exist for the sake of beauty. Its objective practical – to serve the next household.

Electricity for households will buy a regional provider of Kansai Electric Power.

It is noteworthy that the above – only part of an ambitious plan. By the end of this year, Kyocera will build a set of similar facilities throughout Japan. Their combined capacity will be approximately 60 MW. 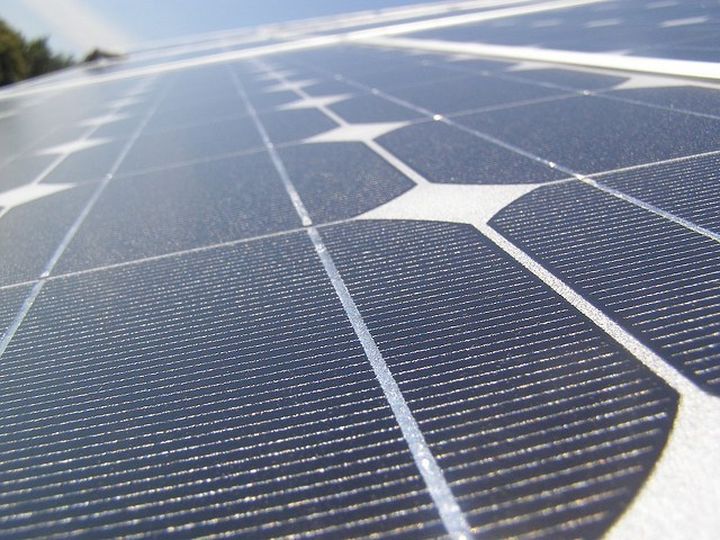 New floating solar power station will help many areas to conduct electricity. A promising alternative to nuclear power. Especially after the incident at Fukushima. 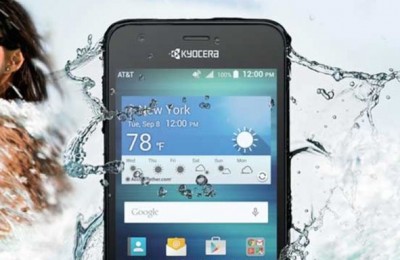 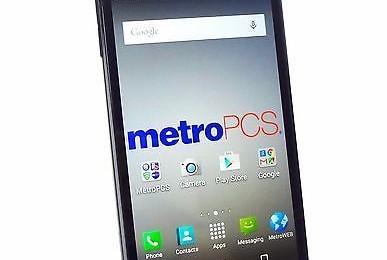 One thought on “Japan launched a floating solar power station”