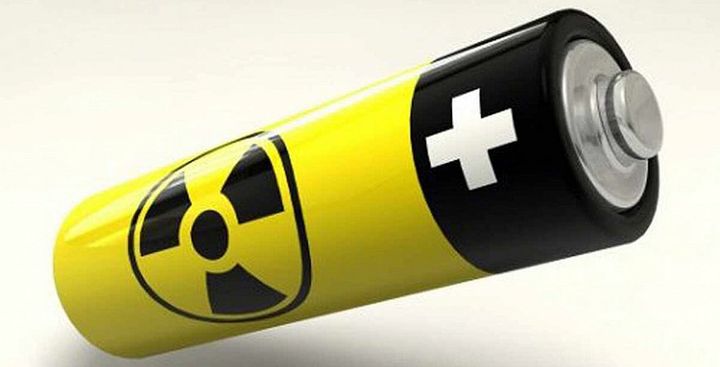 Russian nuclear batteries will appear in 2017

In the nuclear industry of Russia regularly make revolutionary discoveries: at least remember the “Breakthrough” in early April, and the prospect of converting nuclear waste into fertilizer. In 2016 specialists of the Tomsk Polytechnic University are planning to deliver the first experimental batch of filler for Russian nuclear power sources, the first prototype of nuclear batteries we are promised in 2017.

What will be able to nuclear batteries?

New nuclear power source on which work in Russia, based on the source of beta radiation (converted to electricity) isotope nickel-63 can be almost 50 years to supply electronic devices powered. As previously reported, the experts of Tomsk Polytechnic University will become the country’s only provider of irradiation targets that are created from the stable isotope nickel-62.

Earlier, GCC experts together with employees of the Siberian Aerospace University Reshetnev (SibSAU) have developed a technology to produce batteries that use “soft” beta decay of nickel-63 radioisotope. The project was one of the winners of the contest, which was held by the Ministry of Education and Science of the Russian Federation. Now, this process is coming to an experienced test.

“We have already made the target of nickel-62 in Zheleznogorsk have already gained, in October we plan to target load in the reactor will take about a year for it. That is, at the end of 2016, we have gained a nickel-63. By 2017, this will be the first prototype of the batteries before premature to expect, “-said the director of MCC (Mining and Chemical Combine, included in the “Rosatom “) Pyotr Gavrilov.

The prospect of the application of the battery, its creators see in the space industry, a variety of underwater systems, medical and defense industries, and in the future, and in the transport industry. In addition, compared with lithium-ion batteries, battery based on nickel-63 to 30 times more compact, environmentally friendly and harmless to human produced by soft beta radiation, which is self-consumption inside the battery: “Our experts traveled to Switzerland and Swiss clinic doctors are very interested in the invention for use in a pacemaker. “

Today the only obstacle ubiquitous nuclear batteries is their high cost. According to experts, the price of 1 gram of radioactive nickel is about $ 4,000, and the production of a “battery” can cost 4.5 million rubles. This is due to costly production of the complex technological chain of producing isotope nickel-63, does not exist in nature. It can turn out only in special nuclear reactors, which are three Russian enterprises. However, if the high-tech and tech devices successfully are testing the technology, and the need for them will increase the volume and cost of a battery – to fall. Let us hope that Russian scientists will be able to make the technology available to the public as soon as possible. 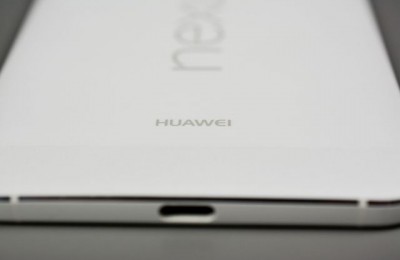