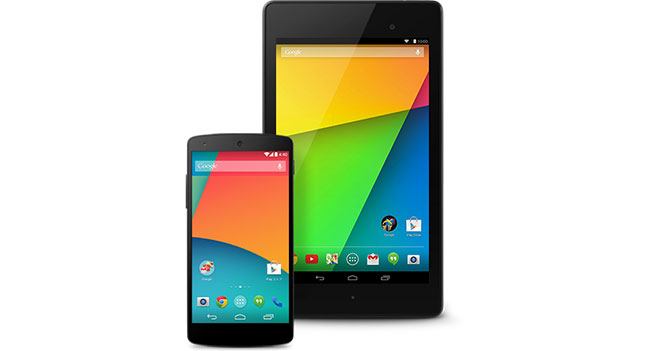 Along with the release of the Nexus smartphone 5 and Google introduced a new version of the mobile operating system Android 4.4 KitKat.

It is noted that the new OS is optimized to run on mobile devices, the initial level. It runs faster, more smoothly and responsively on devices with 512 MB of RAM. The developers have updated the main components of the OS to reduce memory consumption, and third-party developers are available API and other tools to create applications that use memory efficiently. In Android 4.4 KitKat improved support with the introduction of NFC card emulation functions HCE (Host Card Emulation). This allows you to create solutions for payments, loyalty programs, access control systems, fare collection systems, and other services. This update significantly improved work print module. Android-applications can now to print almost any type of content via Wi-Fi or cloud services. The relevant applications users will be able to see the available printers, change the paper size, select specific pages to print. 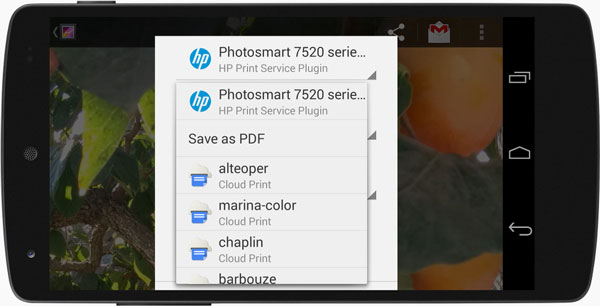 New infrastructure access to the data stores is designed to improve the user experience with services for file storage. The new version of the OS is implemented grouping of sensor data. This succeeded in significantly reducing energy consumption in the processing of sensor data. Android hardware collects data from sensors and sends them to the applications in grouped form, rather than individually. Thus, the processor is in an idle state and a low power large intervals – before receipt of the data packet. Also added support for new sensors: sensor moves and counter moves. The grouping of sensor data is already implemented in Nexus 5, and Google is working with chipset manufacturers to implement support for this feature in other solutions. 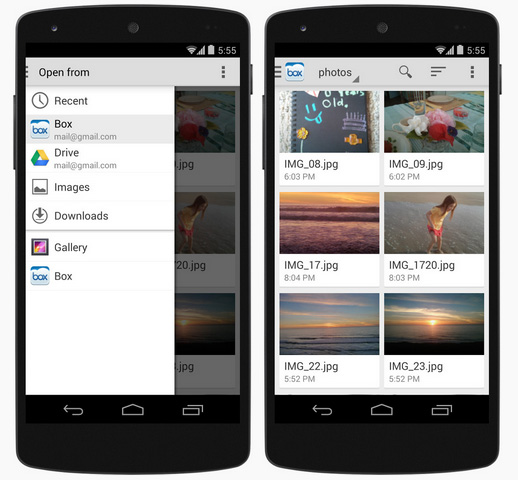 In Android 4.4 KitKat implemented the ability to use third-party applications for SMS and MMS. The corresponding API became available to developers. Also reported on the implementation of some of the innovations in the interface: full screen mode, improved animation, translucent system interface (including the status bar and the navigation bar), enhanced with notifications. Additional reports on the implementation of new opportunities to work with media data, allowing you to create a more functional applications. In addition, enhanced performance with support RenderScript and OpenGL ES 2.0. 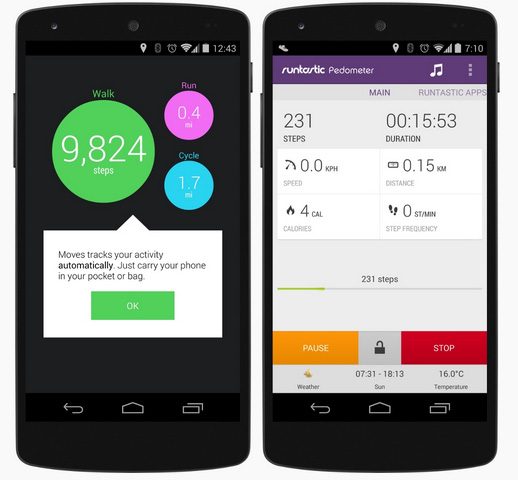 It should be noted that a large number of innovations in Android 4.4 KitKat is focused on the development of applications and services and may be invisible to ordinary users of mobile devices.However, in the future, users will be available to new and more functional applications that use these innovations.

TAGAndroid 4.4 (KitKat) Google
Previous PostSony: PlayStation 4 can not be used as a media server Next PostSmartphone Google Nexus 5 is officially