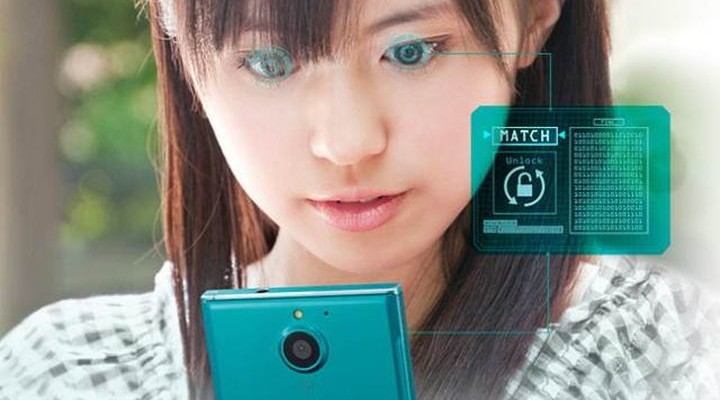 Some Chinese manufacturers have long been making allusions to the early release of gadgets with the iris scanner. But the first company announced a smartphone was the Japanese Fujitsu, which did not advertise the fact of the development of the gadget and just quietly do their job.

The new smartphone is called Fujitsu Arrows NX F-04G. It is made in the best traditions of Japanese companies, and combines the most advanced design, which is not limited to innovative iris scanner. 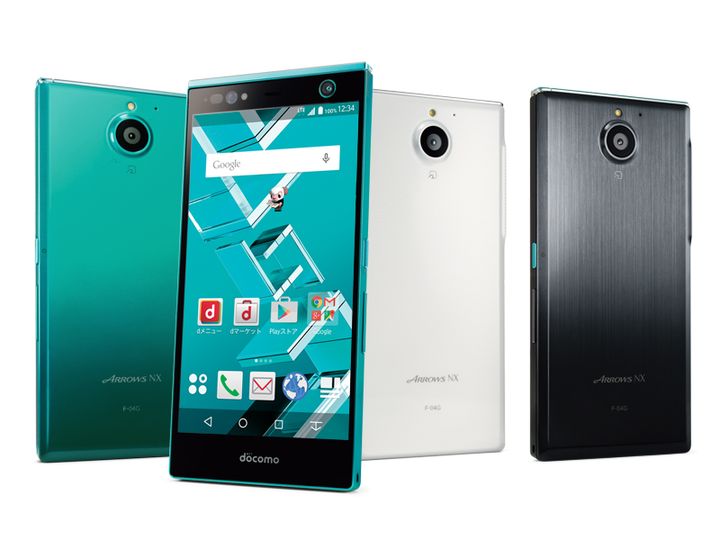 The gadget has a function of Iris Passport, through which users can just 0.5 seconds to unlock the smartphone just by looking at him. In addition, the possibility of Iris Passport can be used in payment services and any applications that require a password. At the same time set in the Fujitsu Arrows NX F-04G iris scanner able to discern even the slightest differences in the eyes of twins.

At the heart of Fujitsu Arrows NX F-04G is a powerful 64-bit hardware platform Snapdragon 810 with 8-core CPU and GPU Adreno 430. RAM size device reaches 3 GB. On the front panel is a 5.2-inch capacitive touchscreen IPS-display with a resolution 2560h1440 pixels, and the back of the smartphone, you can see the impressive 21-megapixel camera. 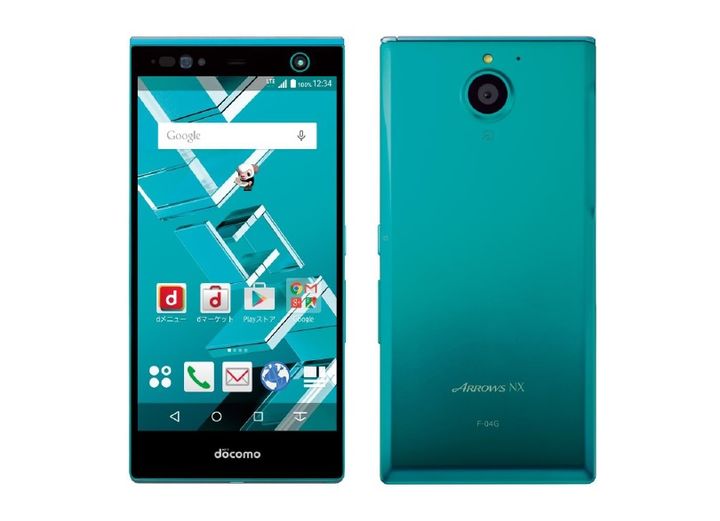 Built-in Memory Fujitsu Arrows NX F-04G is 32 GB and can be expanded via memory card format microSD. New running the operating system Google Android 5.0 Lollipop, and it comes complete with a battery capacity of 3120 mAh.

The smartphone can operate in a high-LTE-Advanced networks with data rates up to 225 Mbit / s and has a voice communication Voice-over-LTE. It comes with modules NFC, GPS and Wi-Fi a / b / g / n / ac. The smartphone has almost the same size as the Samsung Galaxy S6, and only 2 mm thicker than the latter.

Fujitsu Arrows NX F-04G is available in the network of the Japanese mobile operator NTT DoCoMo, which offered customers to buy a smartphone for $ 750. But Fujitsu did not say anything yet about the possibility of his appearance outside of Japan.