Home NEWS Complaining about the owners OnePlus One Complaining about the owners OnePlus One 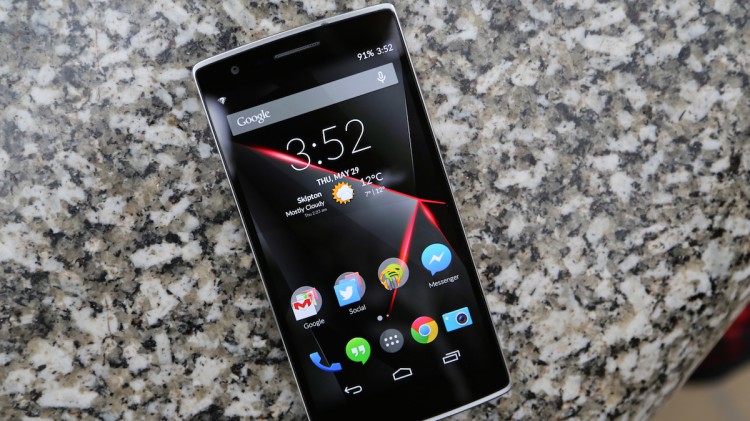 Life journey so far the only smartphone Chinese company OnePlus full of ups and downs. Even before the official presentation of the device startup representatives announced their intentions in using hardball excellent advertising campaign . In addition, interest has been re-heated system prompts through which smartphone is all the more welcome. However, after some time it became known that this method of sales was caused by the inability to meet existing demand. Whatever it was, many still loyal to the idea to get a smartphone called One. What are the disadvantages should be ready after purchase?

No, the picture quality on the screen OnePlus One no absolutely no complaints – it is responsible for the 5.5-inch display with a resolution of 1920 x 1080 pixels. The problem lies in the periodic error fixing user taps, unwillingness to respond to the double tapas, and sometimes touch at all. 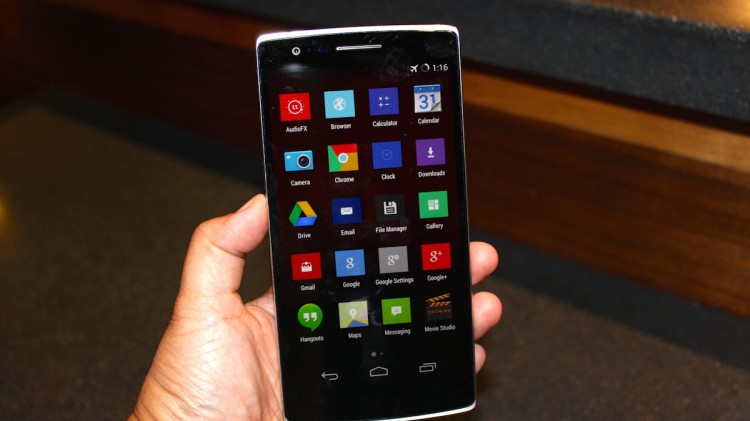 With this problem faced by many owners of this model. It is obvious that the company could not respond to such an incident. In favor of the latter evidence says the recently released update, which is required to correct this deficiency. Accordingly, in which case do not forget to check your smartphone if updates are available.

In most cases, a variety of smartphone owners complain of too rapid loss of battery level or something like that, but here the situation is different. The essence of the problem, oddly enough, is related to the high expectations of users.

Last quite reasonably expected from the battery capacity of 3100 mAh significantly better results in comparison with the existing. However, it all depends on the type of use of the device capabilities. If desired, you can significantly save battery using switching between different profiles settings CyanogenMod. 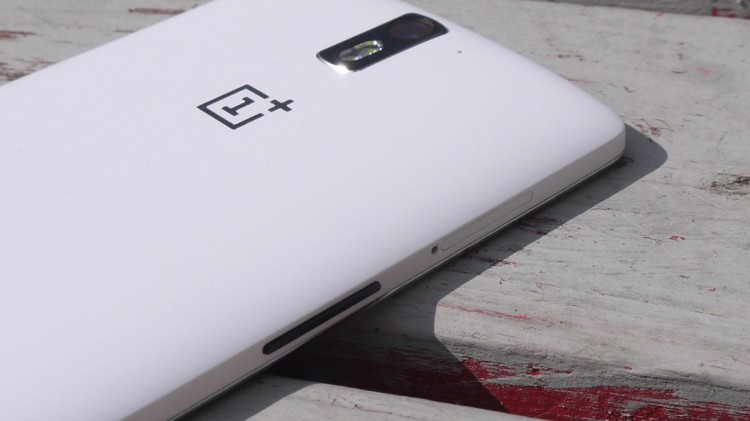 The famous movie “The Matrix” has nothing to do with it. Some users complain about it OnePlus periodic restarts. In this case, our foreign colleagues androidauthority recommend alternately remove recently installed application, to find the cause of this behavior. In addition, in some cases, this is achieved by turning off Wi-Fi, when not in use. 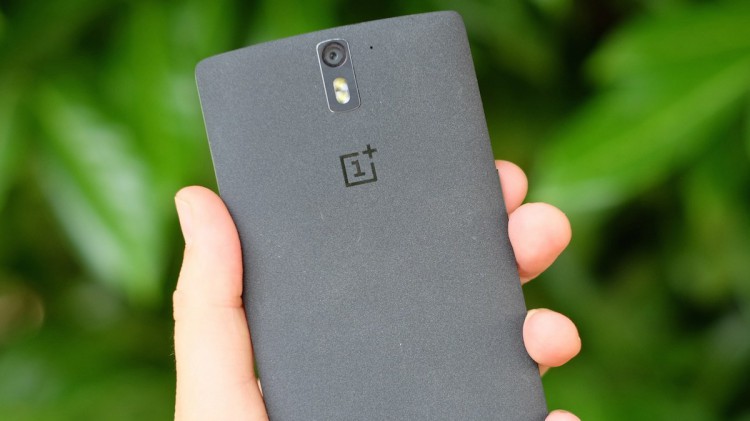 Among all those proud owners OnePlus One there were also those whose Chargers too hot. Along with the smartphone itself, of course.

Sometimes solve this problem allows a proper connection of the cable to the charger and the use of different outlets. If this does not help – try to rejuvenate the battery from the computer. 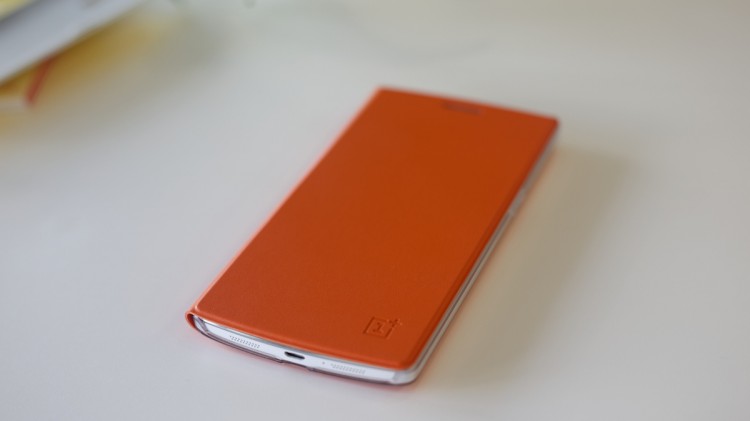 Some instances of the device can boast strange gradient at the bottom of the screen with a predominance of yellow in it. Very often it occurs in the first batches.

Forget about it for a while will feature settings of custom colors, but safer to simply change to a new device.

Do you plan to join the ranks of owners OnePlus One? Tell us about it below.