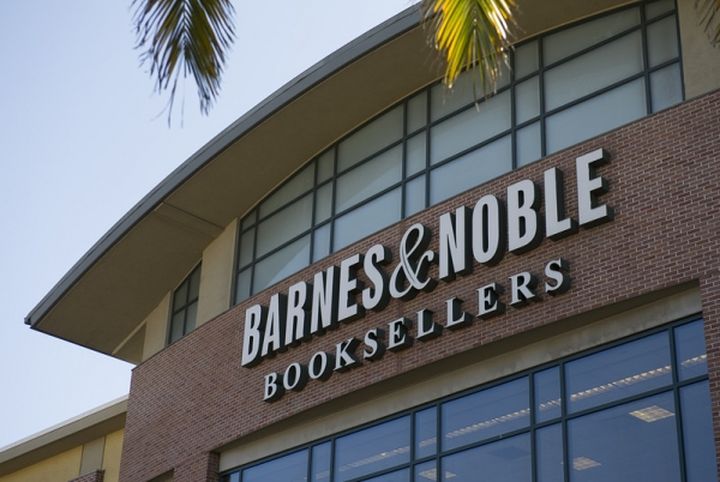 Located in a precarious financial position book retailer Barnes & Noble has announced a new stage of reorganization, which concerns the university stores.

In this case, the business associated with the release of readers and tablets, the company decided to keep.

Under the new plan, the division develops a network of 714 bookstores in higher educational institutions.

Its further development will take place through mergers and acquisitions, as well as attracting capital and strategic cooperation, the report said Barnes & Noble. 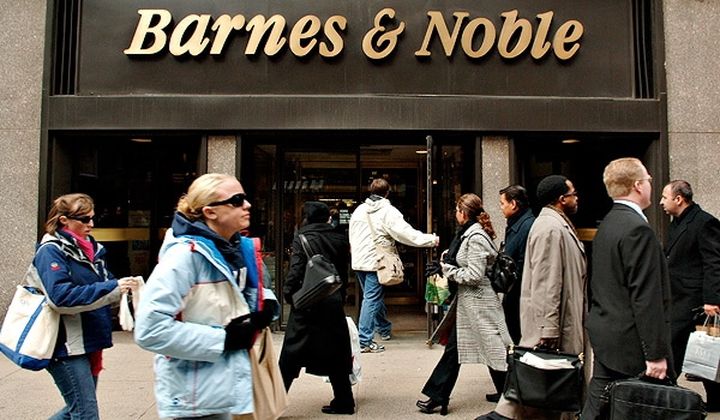 Previously reported that Barnes & Noble will allocate from the network of university bookstores with division Nook Media, in which the available readers, tablets, and content and accessories for them. However, the retailer decided to keep the Nook-business, especially since last year, Barnes & Noble became the sole owner of it by buying shares from British publisher Pearson and Microsoft.

There were rumors that Barnes & Noble will cease production of the plates, but the company has kept the business and develop it in collaboration with Samsung. Last develops and manufactures devices, and American partner fills electronics and software content.

TAGBarnes & Noble Business device readers store
Previous PostSoundbar Razer Leviathan review Next PostAI should be able to empathize with, so as not to harm humans