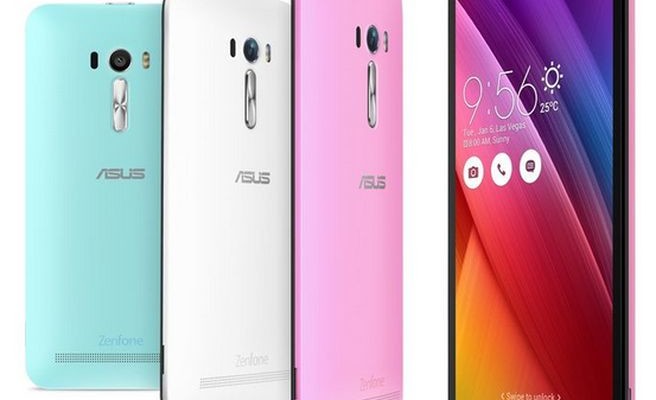 Good news for fans of the Asus. It became known information about Asus ZenFone Go release, let’s look at the device closer. Especially those who want to buy an inexpensive smartphone. In the coming weeks, the company will launch a new budget model.

If you believe the insider GSMArena, the unit was nice “name” ZenFone Go. The official announcement is expected before the end of this month. 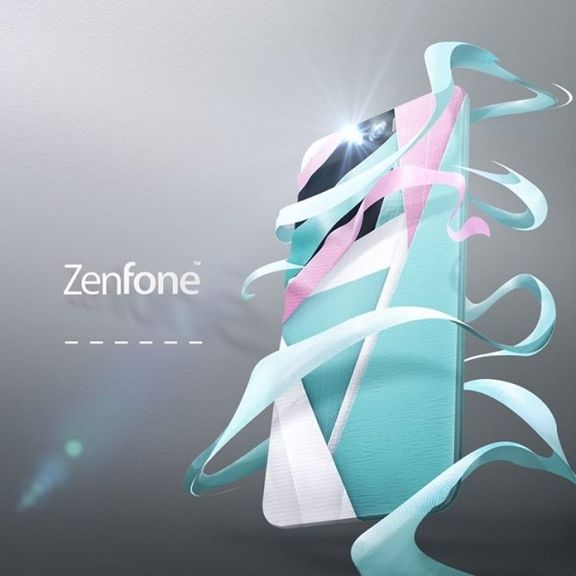 Price information is not available. But given the performance – it will be low.

The device has a number ZC500TG and features a 5-inch screen with a resolution HD. The processor acts as a 4-core MediaTek chip with support for 3G.

As for memory, the situation is peculiar. RAM impressive – 2 GB. However, SSD modest – 8 GB.

No other information about the device.