Home GADGETS Jawbone UP3 appear in the US on April 20

Jawbone UP3 appear in the US on April 20

Jawbone has announced the availability of its fitness tracker Jawbone UP3. Apologizing for the delay in supplying device. Representatives of the company specify that the tracker is in the “mass production”.

Delivery will start from April 20. The first deliveries will be addressed to the residents of the US who have already pre-order on the device via the official website of the Jawbone.

The company plans to deliver all orders until mid-May. Customers who refuse expectations device may cancel the order without paying a penalty.

Jawbone UP3 tracker was introduced in late 2014. Despite its small size, the device will measure not only the pulse, but even breathing rate. The Battery will last for 7 days of operation.

Jawbone hoped to start shipping device a few weeks after the release of the device.

Part manufactured trackers was not of sufficient quality. There were problems with water-resistant casing. Initially, the gadget had to be watertight to a depth of 10 meters. But apparently, something did not work, and the final version of the device will be able to take a shower with you, but no more. Swim with Jawbone UP3 manufacturers does not recommend. 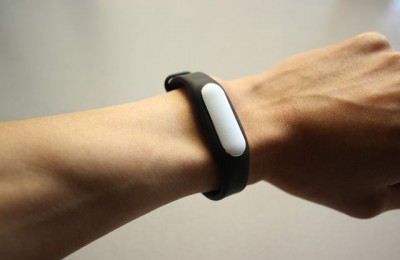