AppTag – blaster from the phone

The company announced Hex3 gadget that turns Android-devices or Apple smartphone (including the fifth generation) to the blaster to play laser tag. In this case, you can not just throw shooting with friends, but also with virtual monsters destroy with augmented reality technology. A distinctive and promising feature of novelty is open source, and tools for developers that will allow to participate in the creation of applications for everyone. 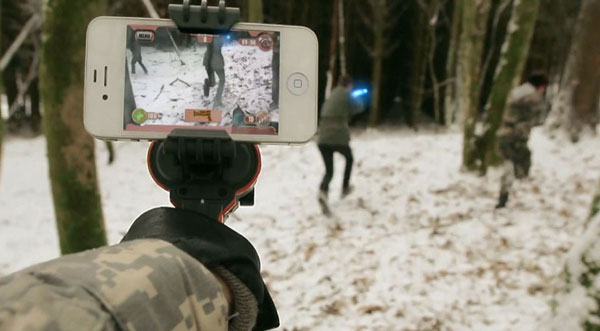