Laboratory of Advanced Technologies AVG Glasses developed another gadget that allows a person to remain incognito in the case of contact with the field of view cameras. This is normal at first sight glasses that can modify the actual display of the human face. As a result, it is almost impossible to identify the user by means of spyware.

Having a web cameras in public places makes it possible to avoid the commission of crimes and identify individuals who are wanted, as well as helping in the investigation and recovery of the chronological order of events. But there is also a negative factor: such cameras can be considered an invasion of privacy.

Track all actions must be carried out either with the consent of the object of surveillance or as directed by the court or prosecutor’s office. But street cameras default ignore this rule, thus infringing the rights and freedoms of citizens. If any person wants to take a stroll through the streets incognito, he will have to wear a mask, which in itself attracts attention.

Avoid this situation will allow glasses laboratory AVG. They do not make a man invisible, but distort the display on the spy devices. Recall that the company AVG Labs specializes in the development of anti-virus software, and because of its specialists know how and what to do with no software is able to recognize a person’s face.

Served as the basis for product IR emitters. Usually they are not visible to the human eye, but because their action does not attract attention. At the same time, the work of IR sensors prevents recording video or photos webcams. The radiators are located on the front side of points which gives the ability to create a barrier in the form of scattered infrared radiation. 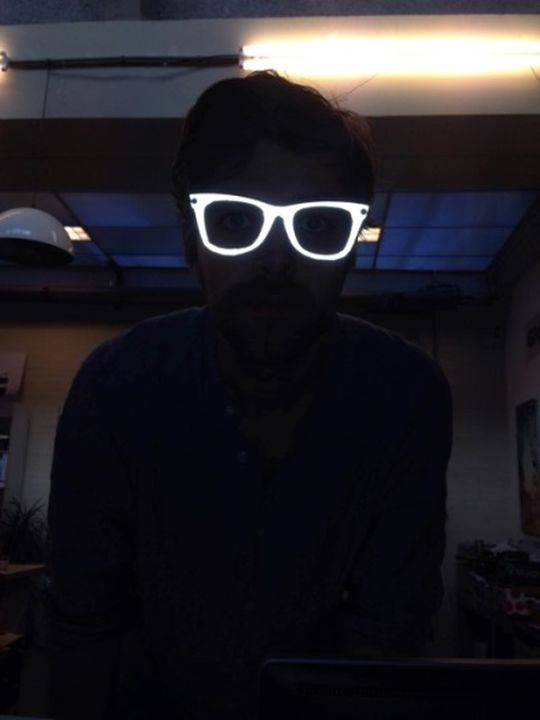 Radiators are located at key points that use the program for the identification of person people involved in the field of view cameras. This negates the “no” best spies, law enforcement and paparazzi witness the user visits a particular location.

In addition, there is another technology that will keep the status “incognito”. It is planned to work on security cameras using visible light reflectors on the glasses. In the refractive index of the beam is reflected at the same angle as that coming. Accordingly, when you try to use the flash of paparazzi gets back “Bunny”, which literally dazzle his camera. 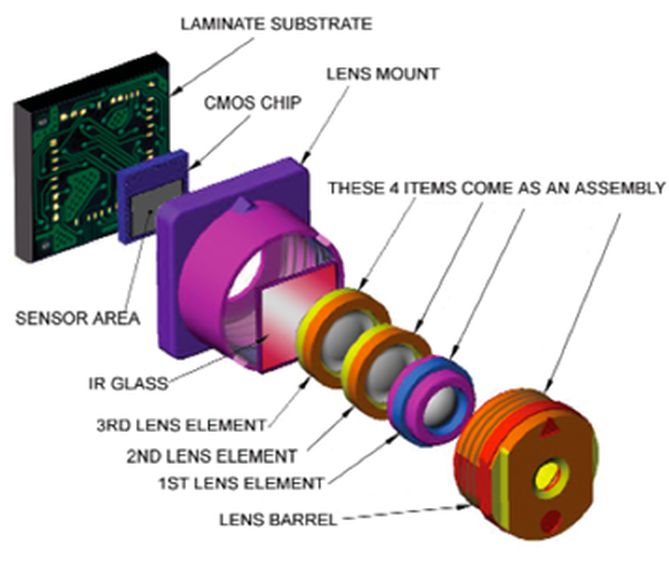 At the moment, the company does not specify what kind of technology will be applied to new safety glasses. But it is believed that the products are present both options to increase drastically in the era of “digital mayhem” of private companies and government organizations.