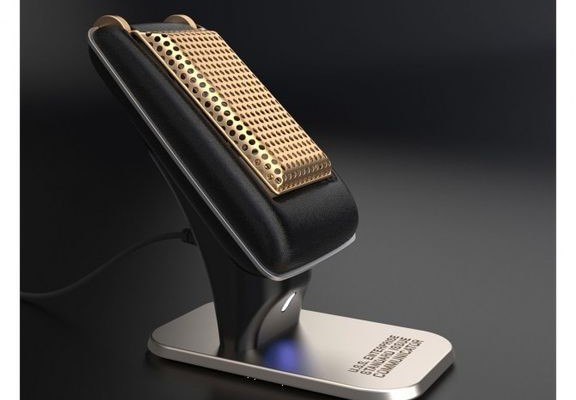 Today, there was a very interesting device – Wireless Headset 2016. Let’s see what device it represents. Love the unusual gadgets and fiction series “Star Trek”? It is necessary to pay attention to novelty The Wand Company. The company has managed to recreate the legendary communicator characters Star Trek.

The product is the fairly accurate copy of the original. Moreover, the device works fine. It can be used as an external speaker and of Bluetooth or wireless Headset 2016.

Functions of the wireless Headset 2016 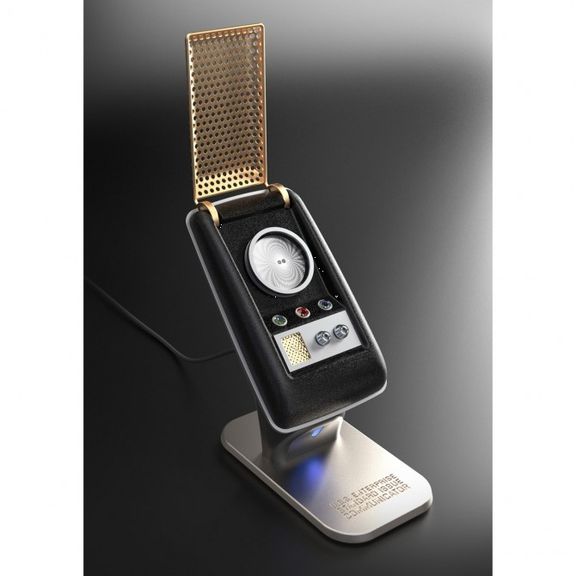 The device allows you to answer the phone. Literally, in the style of the 23-th century.

The body is made of cast aluminum. Even included is a magnetic stand (wireless charger in combination).

Typical sounds and cues from the film – in stock. To the delight any fan.