Home NEWS Why Android memory is less than indicated in specifications? 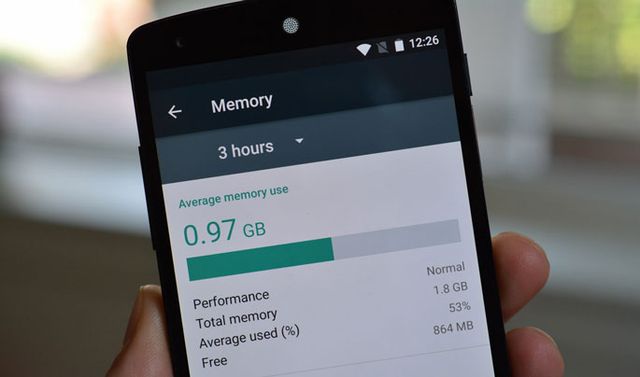 Perhaps you had a situation, when you bought new smartphone with 32GB of memory, but when you get home and start to use it, you understand that smartphone has much less memory.

So you bought a new Android smartphone or tablet, and after a while began to receive messages like “Not enough memory to install application”, “not enough memory on device,” “phone memory is full”. You go to Android Settings and see that internal memory is much less than stated by the manufacturer, for example should be 32GB, but actually 24GB. You cheated? Not really.

Why memory is less than stated?

If you think that you have been deceived by manufacturer of Android smartphones and tablets, then you are wrong. The manufacturer says the information is not quite as it should have been.

As you know, smartphones that run on Android operating system have special system partitions, such as:

And many others … All the memory of your smartphone is distributed between these partitions. Manufacturer itself decided how much memory is needed for each partitions, without your consent. That is, for example, if you buy smartphone with 32GB, then probably you will have only 24GB, so the remaining 8GB are intended for system partitions.

How to solve the problem of lack of memory?

We found out why the memory is less than stated by the manufacturer, and now we know how to solve the problem of not enough memory on smartphone.

If you have a lot of pictures, then use Google Photo to store all your photos.

Also you can manually distribute the phone memory, thereby increasing a bit of memory. But for that you need Root. Be careful not to break your Android smartphone.