Home NEWS What is a deal between Apple and Cisco? 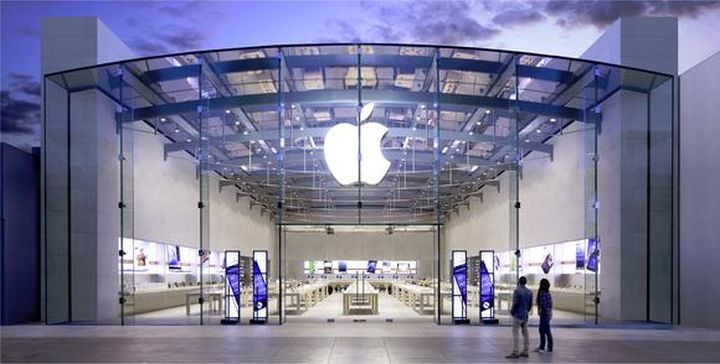 What is a deal between Apple and Cisco?

Apple continues to pressure on the corporate market: the company announced a partnership agreement with Cisco Systems, which aims – to increase the sales of the iPad and iPhone to corporate customers. But unlike the agreement with the corporation IBM, signed last summer, it was a partnership with Cisco outlines a press only in general terms. Some analysts even complain about it.

Why are cooperate two famous company Apple and Cisco?

“When it was announced a partnership with IBM, there was a specific list of the planned objectives, such as ‘we will develop such and such application’ – reminiscent of Jan Dawson, principal analyst Jackdaw Research. – And the announcement of the partnership with Cisco consists of only vague allusions like ‘create a fast lane’. What does that even mean? Maybe it is meant traffic prioritization iOS? Is It a route? Why not say right?”

Joint Statement by Apple and Cisco does not spoil the richness of detail and begins as follows: “Today, Apple and Cisco announced a partnership to create a fast lane for business iOS users by optimizing Cisco networking devices and applications on iOS, the integration of the iPhone in the enterprise environment on the equipment Cisco and providing unique opportunities for interaction on the iPhone and iPad”. 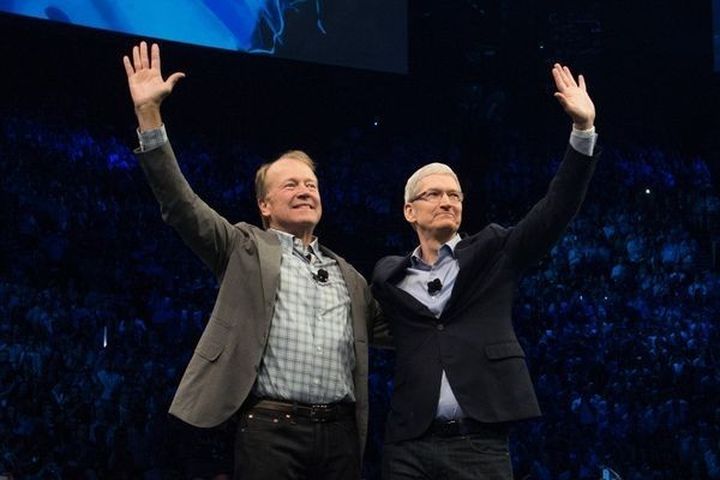 Since partnerships are described in vague terms, analysts think, as it is generally significant. “There is a possibility that this transaction – just one of the many technical announcements when companies think that they will be beneficial to associate their names – said, Dawson. – It is also possible that Apple and Cisco have come to a common agreement but have not yet developed specific details.”

Patrick Moorhead, principal analyst at Moor Insights and Strategy, reacted calmly to the absence of specifics, but acknowledged that the differences from the announcement of a partnership of Apple and IBM 2014 is: “At this time, the details really less. But remember, last year revealed details of the deal IBM, as both parties to the agreement are not. So, perhaps, the wording of the nebula – an initiative of Cisco ».

Frustrated by the fact that the partnership Apple and Cisco are described only in general terms, there was a reason: to remain in the dark about its true value, analysts can not judge whether or not a transaction lead to an increase in sales of the iPhone and iPad, especially the latter, whose supply cut for six consecutive quarters.

Moorhead suggested that the agreement could give Apple and Cisco interesting possibilities, such as the replacement of the entire enterprise of traditional office equipment telephony and video conferencing on the iPhone and the iPad.

“Most organizations are still using fixed phones, although many have moved from conventional PBX to IP-telephony, – the analyst said. – Many employees do not sit in one place, but they also have a landline and a mobile phone. Why not leave only one – because the mobile device can be used instead of desktop IP-phone. I think this will be part of the deal: the iPhone will be on the table to emulate IP-phone Cisco, while, on the go, he becomes an ordinary mobile phone.”

According to Moorhead dual functionality for iPhone could be implemented in software using a mobile application, but since this would need a deeper than usual access to iOS, it was necessary to conclude a partnership agreement.

In addition, the analyst suggested, video telephony and conferencing technology Cisco can be tightly integrated with iOS, to provide more convenience to companies that rely on software and services Cisco, including WebEx. A “fast lane,” said the statement could indicate that the expansion of packet prioritization already networks equipment Cisco.

“Modern Cisco devices allow prioritize traffic over the WAN and LAN Wi-Fi, – said Moorhead. – Perhaps in the transaction will be given priority packets exchanged between iPhone, to improve the quality of service of mobile users; At the same time, it will enhance the attractiveness of the use of equipment Cisco ».

It is possible, the analyst continued that at Cisco expect to receive an additional advantage over its competitors on the market while working with iOS-devices, which are dominated by enterprises – especially with the iPhone. Smartphones are often owned by the employee, rather than buying the company.

If the iPhone is better to work with networks of Cisco, the company could use it as a powerful tool to increase sales in competition with rivals like Juniper Networks. Apple, meanwhile, could offer businesses smartphones and tablets, not only as a substitute for fixed-line telephony and conferencing equipment expensive but as machines, better interact with the corporate networks particular vendor.

At Apple, no doubt would like to promote the iPad on companies to return the business to growth plates. Dawson believes that the goal of the partnership is to increase the sales of iPad, – in particular, the models with a screen larger area, which is rumored to appear this year.

“This partnership can raise the interest of enterprises in the purchase of devices running iOS, but at this stage Cisco benefits from this agreement more associating itself with the world’s leading technology brands, – the analyst said. – Apple also continues to operate according to the method ‘salami slicing’ – she won the enterprise market, cutting himself a piece of it here and there.”

Moorehead, in turn, believes that greater benefits from partnerships Apple: “with Apple want to become more successful in the corporate market. Strategically correct Apple’s position is that the company is well aware of what she is strong and what is not. And in the corporate market needs help partners to make the most of their strengths.”