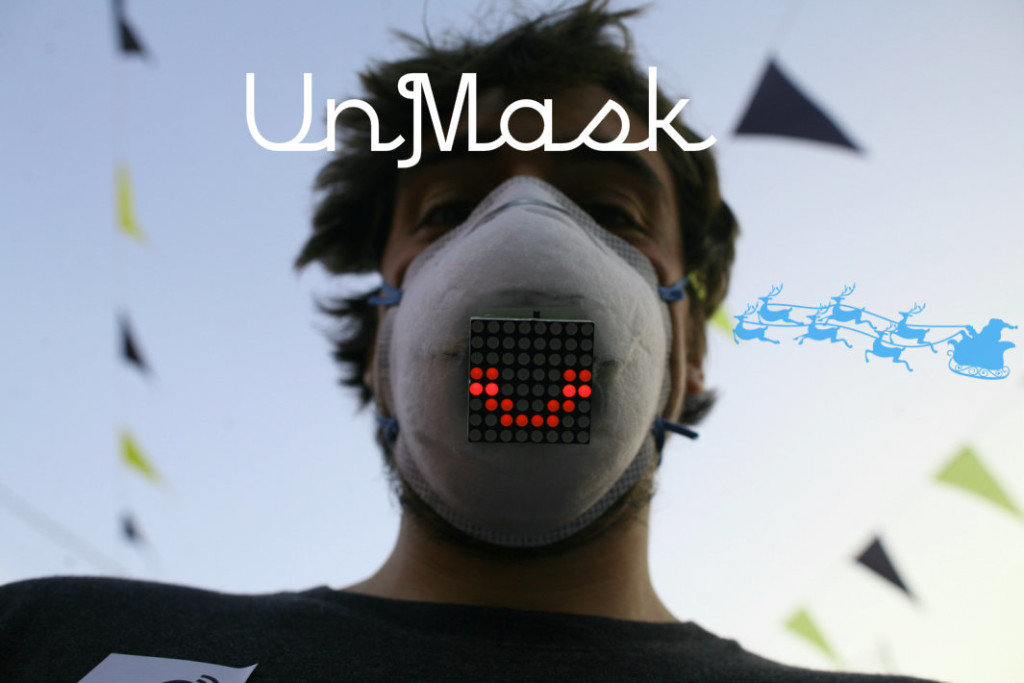 Designers Simone Rebaudengo and Paul Adams have developed a concept of protective masks against dust, which can not hide, and show emotions of its owner.

There are many reasons to wear a mask. In our countries, out into the streets, you will find a maximum of one person in it. He put it, most likely due to the fact that he was sick, think about the health of others and does not want to infect them. However, in other countries it is quite common phenomenon, for which there are other reasons.

In China, an extremely acute problem of air pollution. So acute that even a company such as Xiaomi, launched its own air purifier called Xiaomi Mi Air Purifier. The air in the streets large all the cities of this country is so polluted that the Chinese have no choice but to wear protective masks.

In Japan, the masks worn because they are afraid of catching any disease, such as influenza. However, together with the mask man hides from others half of those emotions that feel. This, of course, brings irreparable harm communication in society. 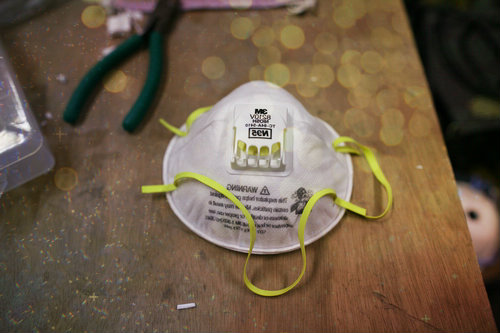 Simone Rebaudengo and Paul Adams want to solve this problem and have developed a concept of protective masks dust called UnMask, which is able to show others your smile. To do this, the designers needed a platform Arduino, LED-display and a couple of simple piece of iron. The result of their work was the mask that defines and demonstrates its owner four emotions: neutral, smile, surprise and kiss.

So far, the developers have no plans to commercialize the concept. Today it is only a part of a fun experiment, social message. But in the future we plan to develop this idea – UnMask components become smaller, and its production will be used more materials.

TAGconcept mask UnMask
Previous PostWhat is the use of the Material Design? Next PostThe creator of Xbox Live left Microsoft 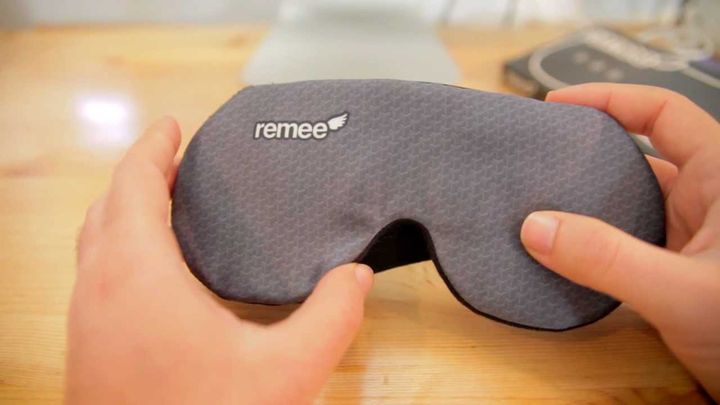