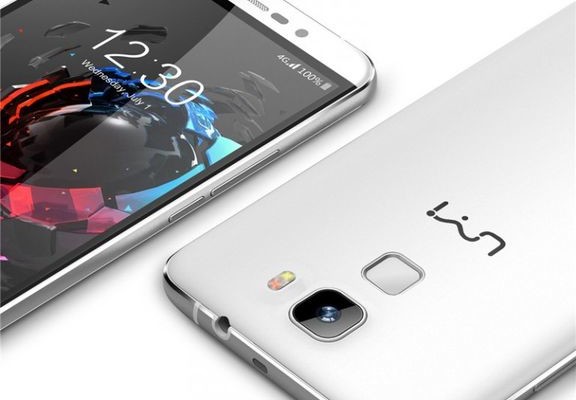 The main feature of smartphone with LTE

Appropriate scanners easy to find in the more affordable devices. For example – in the presented 5.5-inch model Hammer S from the company UMi. Worth US $ 150 gadget of the smartphone with LTE.

Not bad for a device with the connector USB Type-C module and 4G. It works under the new Android 5.1 Lollipop. 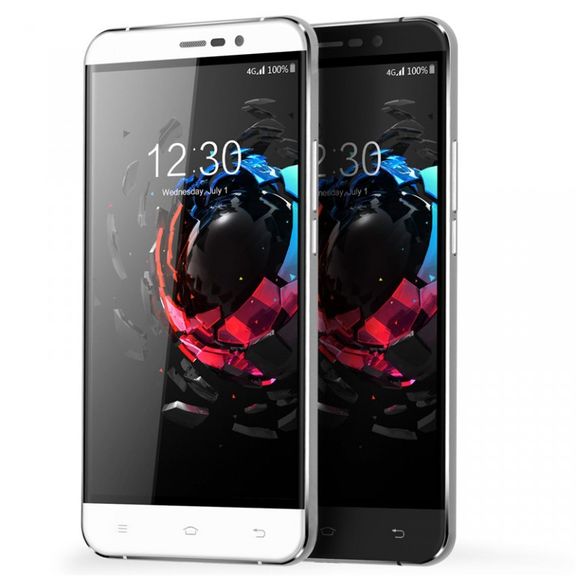 The phone looks good – thanks to a thin frame around the IPS-display. The screen resolution is 1280 by 720 pixels.

“Heart” products – MediaTek MT6735 chip with four cores. It operates processor clocked at 1 GHz. There are 2 GB of RAM and a graphics accelerator Mali-T720.

As for the photographic “talents”, there are two cameras: a front 2-megapixel and 13-megapixel main (dual LED flash).
Complete the picture of two card slots SIM, SSD 16GB, the transmitter GPS, Wi-Fi 802.11n, microSD, Bluetooth 4.0, as well as an infrared port. 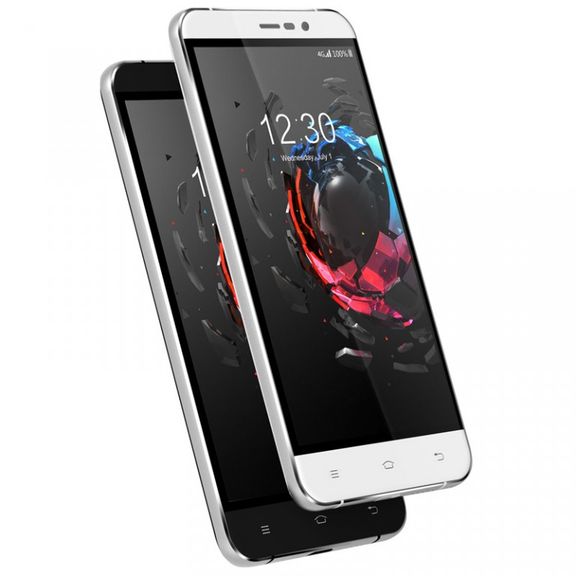 In the role of power in favor battery capacity of 3200 mAh. The battery lasts for 300 hours of standby time. The weight of UMi Hammer S is 185 grams.

Retail sales of the smartphone with LTE in China will start on 15 September. However, you can pre-order now.