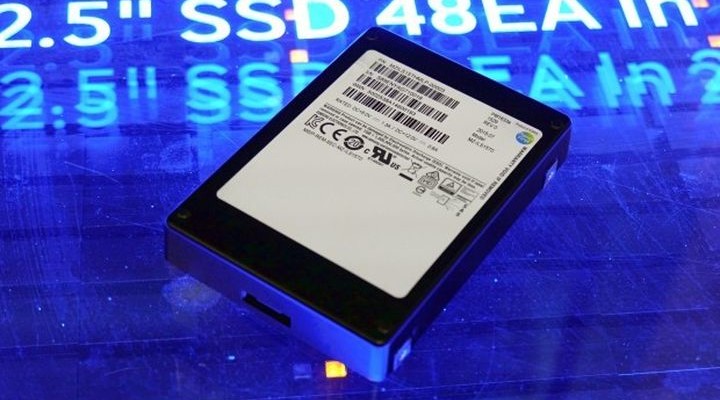 Indicator spectacular, just a record. However, the drive is hardly subtle. It is twice as thick as conventional counterparts.

Another “but”: a device created for the needs of large companies. Ordinary users will not do it. In the first place – and costs. 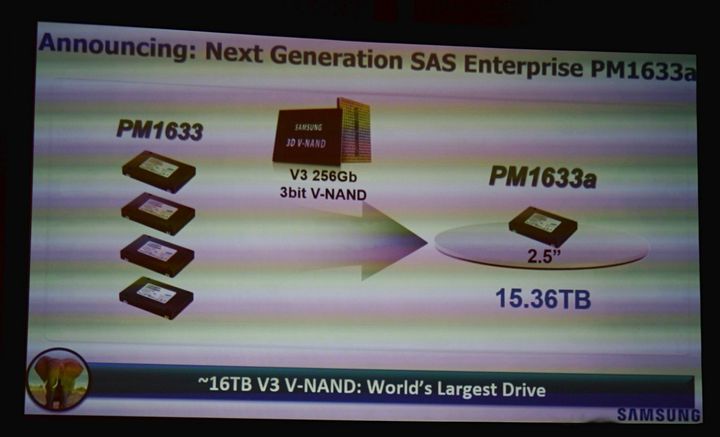 According to the source, the value of the astronomical – about 8000 US dollars. However, the information is not official.