Home NEWS You can pre-order the new tablet Jolla 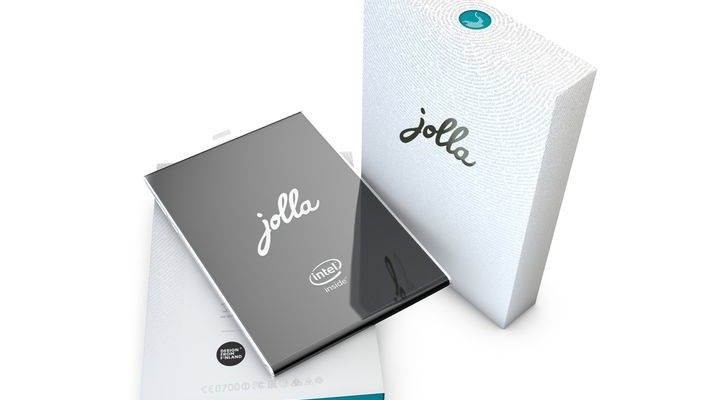 Introduced in March new tablet Jolla, production of which is financed through the funds collected on the platform Indiegogo, you can pre-order. Shipment of tablets based on the operating system Sailfish OS 2.0 will begin in late October.

Feature of the new tablet Jolla

Sailfish OS based on Linux is known for will appear in the 2013 smartphone Jolla. It is compatible with Android applications and multitasking. For example, the background, you can play video Youtube. Version 2.0, which is equipped with a tablet, has received good reviews even during a presentation in March for intuitive operation. 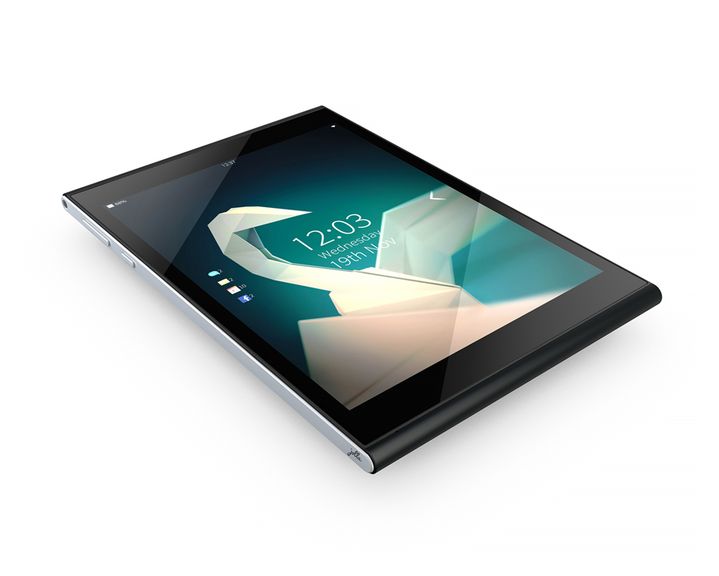