The compact tablet is good. However, the large devices fan no less. In any case, so it seems by Samsung.

According to some sources, the South Korean company is developing an unusual large tablet. Codename news – Tahoe. The model has an index of SM-T670.

Feature of the new large tablet

The main thing in another. The display size is impressive – 18.4 inches. The device operates under the operating system Android 5.1 Lollipop.

Of course, such a device in a bag is not shabby. The invention is intended for offices, classrooms and living rooms. As an interactive panel for a variety of tasks. 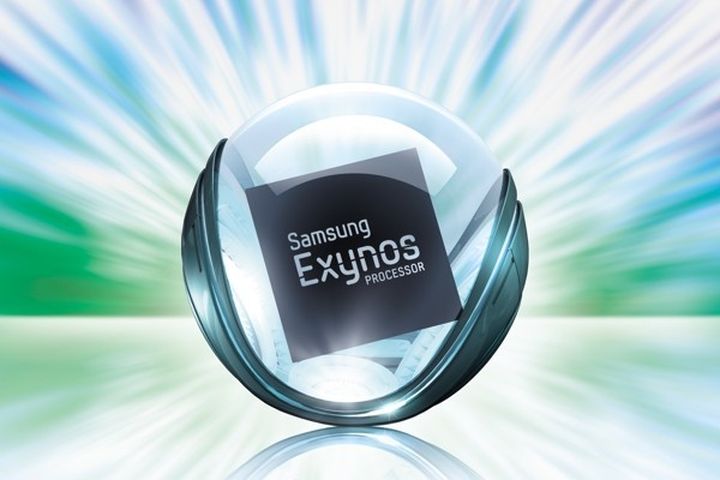 The product of large tablet dimensions: 451.8 by 275.8 by 11.9 mm. The price and date of the official announcement no information.