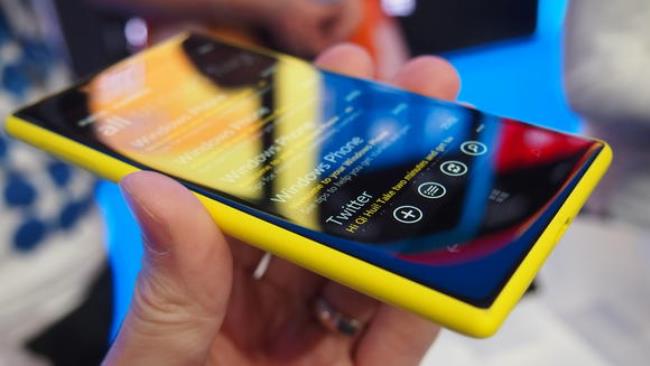 Smartphone Nokia Lumia 520 is the most affordable device running Windows Phone 8. Today it is the best selling smartphone of the Finnish company. For 140 euros, which asked for the device in the sales, users get a very decent set of features. The operator AT & T announces that starting from July 26, this unit will be offered in the line GoPhone without a contract for just $ 100.

For users who do not belong to the given operator and not live in the U.S. at all, at this point it may not be irrelevant. However, if sales of smartphones at this price will be considerably higher, Nokia (or some other company) can either overestimate the device, or to release something even more precisely with a budget price. At the very least, given the very modest sales of Windows Phone devices in the world, it is low cost devices in theory could change the situation. Especially since, unlike Android, Microsoft’s operating system is not demanding to “stuffing” of the unit.

TAGLumia 520 Nokia Smartphone
Previous PostLG and Sanyo fined for conspiring to fix prices for lithium-ion batteries Next PostQuince Show Johnny, what is the real design