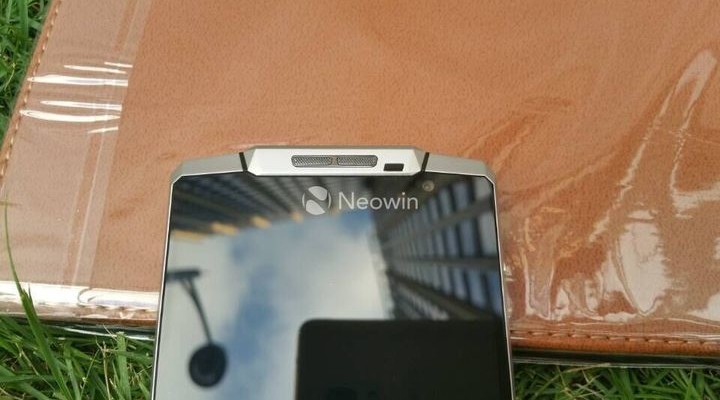 Information about the mysterious smartphone Oukitel became more. More recently, at the disposal of the media were only vague rumors. Now there is no shortage in the information.

It is reported that the device will be available under the “name” K10000. A key feature of the gadget – an incredibly capacious battery 10000 mAh.

Functions of the phone on capacious battery 10000 mAh

It is expected that such a power supply ensures up to 7 days of battery life. Recharge once a week – an impressive achievement. 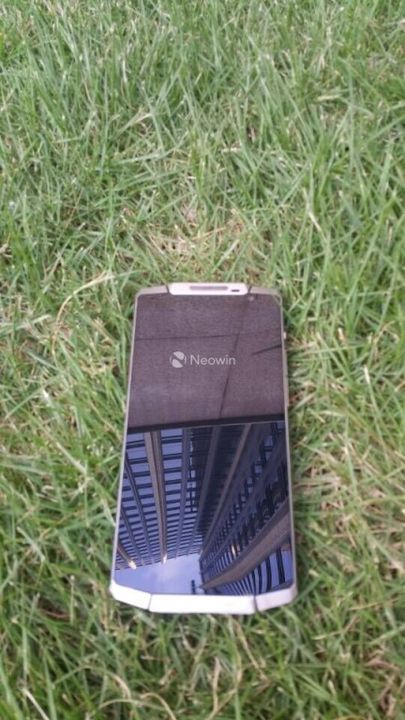 In addition, the creators of the device worked hard over the look. K10000 is able to boast a pretty unusual design. What it is readily apparent from the images, which “flowed” into the network.

More information is available that the phone is made of aluminum.

Reliable data on the specifications are not available. However, speculation suggests the 5.5-inch screen with a resolution of 1280 by 720 pixels, 2 GB RAM. Also, the phone has 4-core chip MediaTek MT6735, the front lens 2-megapixels, a slot for microSD, SSD of 16 GB and the main camera on 13-megapixels.

It is clear that to the above should be treated with some degree of doubt. It is better to wait for the official announcement. Indeed the phone has a wonderful feature, namely capacious battery 10000 mAh.