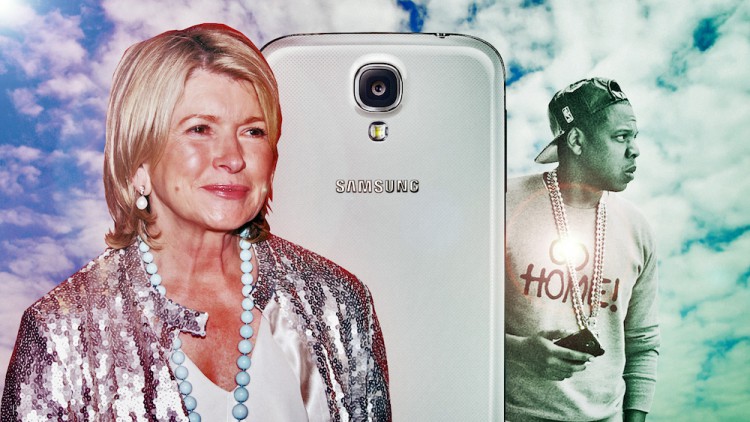 With the growing competition mobile phone manufacturers can no longer be satisfied with only offer their products directly to the buyer. To attract consumers of advertising is widely used with famous and popular people. This helps to reinforce the visual perception of the brand, and in some cases even save it. And the company Samsung has decided very original way to compete with the dominance of iPhones in the hands of stars schou business and began to actively engage the world “celebrity” in the promotion of its line of smartphones Galaxy S.

I think all of you familiar with this method of distribution of goods, as network marketing, when, by promising mountains of gold producers involve human endless hunt for the buyer, thereby expanding their markets. The scheme is simple: you take a suitcase packed with products and to start going to their more familiar if you’ve managed to uboltat them, then the next time you take a couple of exactly the same suitcases and distributing them to their friends, who in turn, take the same most with their friends and colleagues, and so on to infinity.

Decided to do something similar, and marketing of Samsung. They developed a special program «White glove» («White Glove”), which is based in the free distribution of top smartphone among celebrities in the hope that his example of using those devices Samsung coerce its such a popular friends and acquaintances to use absolutely gratis Korean vehicles. Well, when numerous Galaxy S4 and Galaxy Note 3 and happy “star” owners, here and there flashed on the pages of magazines and television screens, then, according to advertisers Samsung, consumers can take simple bare hands. 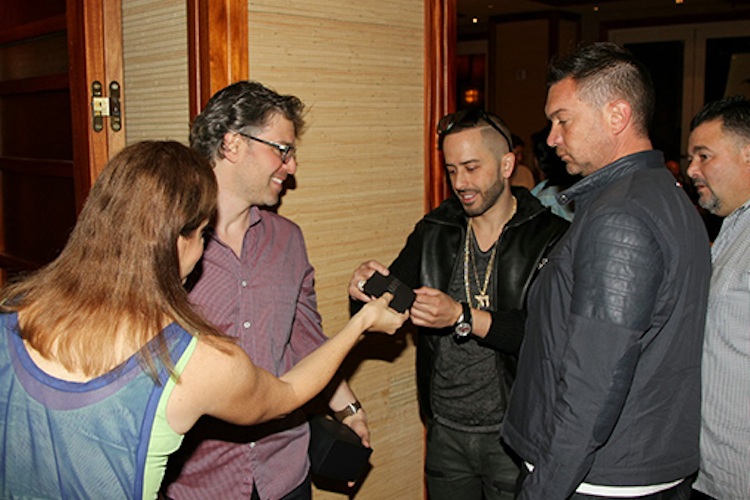 So, it looks like in practice. The company sends a representative to any “star” party, that he had the opportunity to talk with a famous director or performer in an informal conversation to explain to him all the features and advantages of the Samsung smartphone before the iPhone, and then leave the celebrity with the device as a gift and baffled request , to carry out such a promotion of his fellow stars. Such a “non-intrusive” way Koreans have managed to “transplant” with its Apple devices such famous people as a producer of the film “The Social Network” Dana Brunetti, TV presenter and writer Martha Stewart and famous music artists Beyonce and Jay-Z.

Undoubtedly, Samsung has taken a great publicity stunt, using celebrities as free “conductors” of their devices, the more that is known to millions of fans around the world watching their idols and ready to emulate them in all aspects of life.