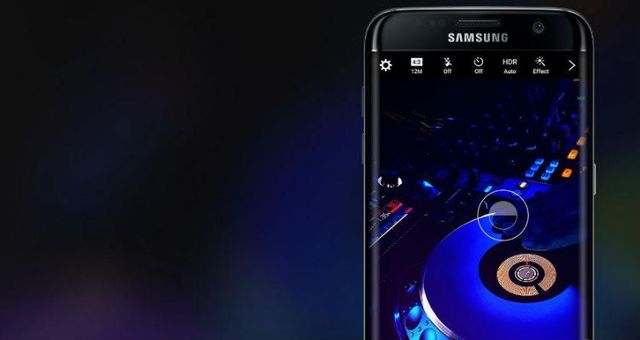 It remains to wait for the official announcement of Samsung Galaxy S8 Edge not so much time, because the presentation itself will take place in late February – early March 2017. Samsung has three months to prepare the surprise for the whole world.

In this article we would like to talk about Galaxy S8 Edge. Today, there are a lot of insider reports from a variety of sources, but we cannot be 100% sure of this information. We only analyze the most interesting rumors and reports about upcoming flagship Samsung Galaxy S8 Edge.

We can assume the specifications Galaxy S8 Edge based on what is already available on the market or will be available in the coming months. Given the fast development of VR industry, it is not surprising that Galaxy S8 Edge will get a display with a resolution of 4096×2160. From the point of view of the majority users, such display only means higher battery consumption, because the eye cannot see the difference between 2K and 4K. However, as we have already noted, for VR-devices undoubtedly better display with a very high density of pixels, as this will provide an excellent and necessary as the smoothed image, which requires a virtual reality.

Snapdragon 835 processor can provide excellent performance in both games, as well as in any other CPU intensive tasks. This processor is made on 10-nm technology. Qualcomm perfectly tried to optimize all components of its processor, which will allow the chip to be the most popular and the most powerful on the market of mobile devices in the flagship segment. 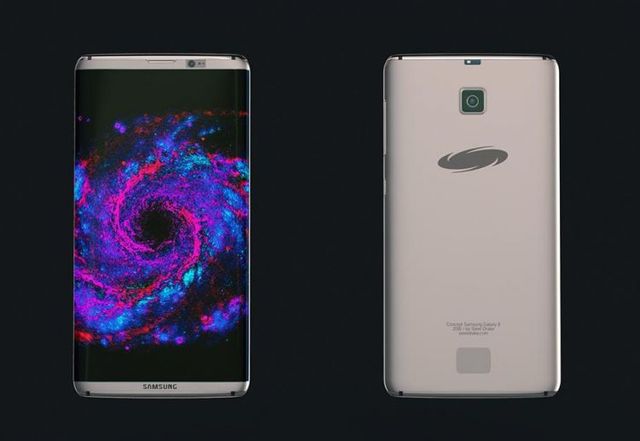 The first thing that catches your eye – increased screen resolution (from 2K to 4K), and a processor. If Galaxy S7 Edge used Exynos 8890 or Snapdragon 820, next generation smartphone will be equipped with Snapdragon 835. In addition, future flagship will significantly exceed the current Galaxy is due to the new chipset in VR-technologies.

In addition to the increased screen resolution that is almost 2 times and powerful processor, we could expect double camera on the back of Galaxy S8 Edge. Yes, after the release of iPhone 7 Plus it became clear that Samsung will release its smartphone with dual camera.

At the moment it is unknown the resolution of camera Galaxy S8 Edge, but probably it will be 12-mepagixels.

Recall that Galaxy S7 Edge is one of the best camera phones, and it has 12-MP module with an aperture of f/1.7.

We don’t have any specific information about design Galaxy S8 Edge, but rumors say that smartphone will have all-metal body and removable back panel.

If you will have any problem with the battery of smartphone, you can remove the back panel and quickly replace damaged batteries. Removable battery will save device from burning.

Also we expect Galaxy S8 Edge in ceramic body, because this material has very good resistance to scratching. By the way, iPhone 8 will also receive a ceramic body.

Release date Galaxy S8 Edge is not a big secret, since the company’s presentation of new flagship runs stably during the exhibition MWC 2017. As already known, this exhibition of mobile technologies will take place from 27 February to 2 March 2017 and during this period of time we will see Galaxy S8 and Galaxy S8 Edge.

If we talk about the price Galaxy S8 Edge, we think that it will be about $ 900 or 820 euros for a younger version.