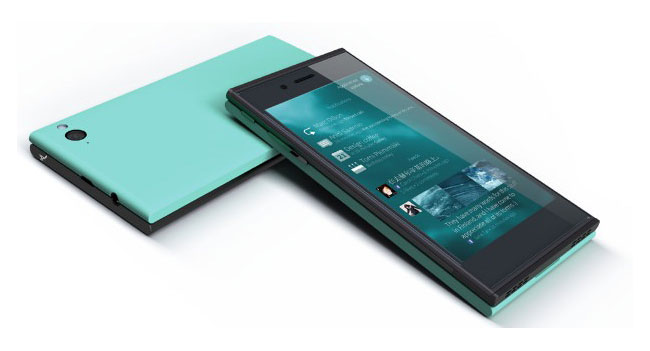 Company Jolla reached an important milestone in the development of its platform Sailfish , which is based on the MeeGo operating system and developed a team of enthusiasts who split from Nokia in 2011. Actually, Nokia itself has ceased to be an independent company, becoming a part of the Microsoft . As for Sailfish, then the operating system has got the support of the application for Android, which will facilitate its spread in the market and make it more interesting solution for vendors. At the very least, are sure of the creators of the platform, according to GigaOm .

According to the developers, the environment Sailfish easily run many applications for Android, including such as Instagram , WhatsApp and Spotify . In Jolla sure that the compatibility with Android Sailfish attract the attention of many manufacturers as an alternative to the platforms available on the market. Moreover, the company is already in talks with major Asian vendors who showed interest thanks to the new functionality of the platform.

Sailfish can not use Google Play to download programs, but in China and other eastern regions of the common third-party app stores and they are fully capable to make a good alternative.