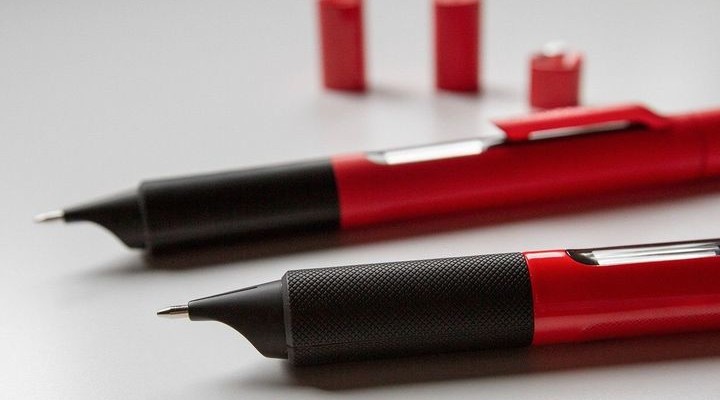 Millions of people suffer from diseases of the brain and central nervous systems, such as Alzheimer’s or Parkinson’s disease. And while some scientists are trying to find a cure for these diseases while others are trying to create the best possible method of early diagnosis of these diseases syndromes patients. One such is able to offer researchers at the Massachusetts Institute of Technology.

Feature of the new digital pen

Employees of the Laboratory of computer science and research in the field of Artificial Intelligence (CSAIL) suggested using a special digital pen that can quickly and accurately determine whether the person writing it syndromes of a disease of the nervous system. As such digital pen has been used already on the market Anoto Live Pen. In fact, this method – only partially improved and automated method for checking the patients using the test, during which they are offered to draw, for example, a clock face and around its perimeter to assign numbers. 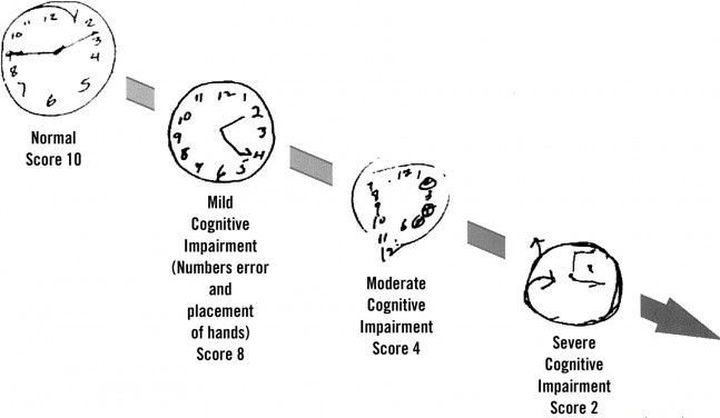 The pen Anoto Live Pen built a special video camera that monitors the position of the writing tip and a sheet of paper with a frequency of 80 frames per second. Written specifically for the pen software allows you to monitor any signs of early syndromes of several serious diseases of the brain and central nervous system. Of course, the final diagnosis imposed a professional doctor, but experts have noted the high efficiency and accuracy of this method of testing patients. 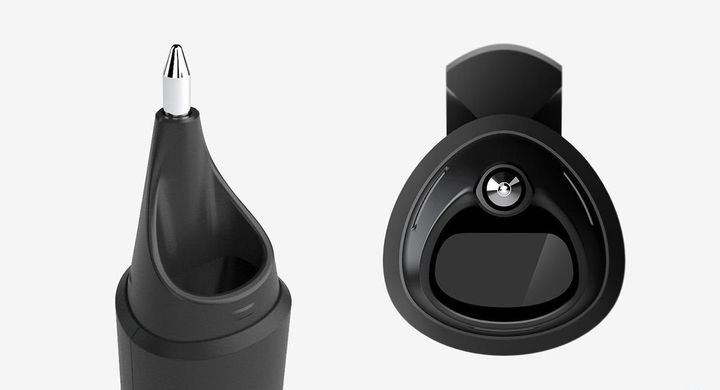 At the moment, experts CSAIL makes the finishing touches to the interface of its software digital pen, so that they can take advantage of the development of an interest in the neurologists of the many health centers and hospitals. Early diagnosis of serious diseases such help as quickly as possible to provide patients the care they need, will greatly facilitate the course of the disease.