The first reviews of the bracelet Will.i.am Puls, «computer on the wrist,” has appeared on the network, although they are not entirely positive. The author of the article published on the website, with a catchy headline Mashable “Will.i.am’s Puls: Now, it looks like a real komshmar” describes the device as “the most uncomfortable and unpleasant thing to wear” and argues that the user interface – a “nightmare.” «Puls – a vivid example of how the bracelet should not look” – sums up the author of a material. “The bracelet can not be claimed $ 400. And if Will.i.am wanted to create something chilling your wrist, it had happened. “

Verdict portal Tom’s Guide is not better. “Compared with all other smart devices, Puls felt on the hand, like a monster,” – says the author, referring to the lack of capacity of the device.

Perhaps the hidden features Will.i.am will be able to realize your gadget in the sequel, due out in February and March of this year. It is expected that the new product will be released in two versions. First appearance remind Puls, the second something is similar to the Nike + Fuelband.

It remains to believe that the team will try to eliminate all Will.i.am disadvantages and shortcomings in the next version of its smart device. 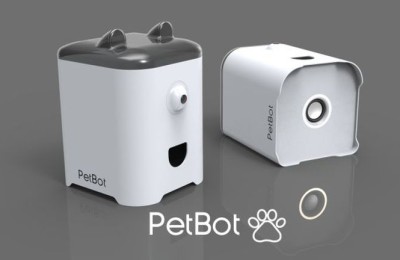