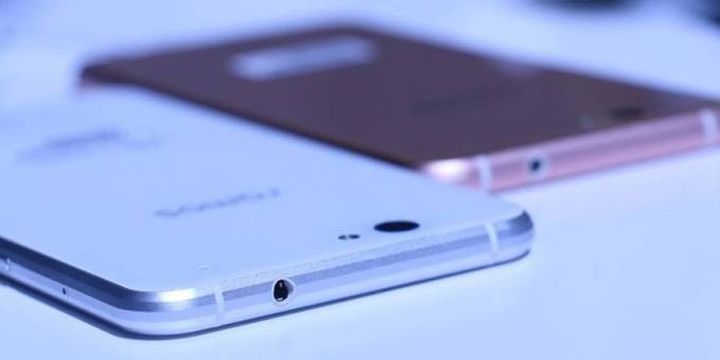 Until recently, the firm engaged exclusively Ramos tablets. Basically – inexpensive models based on Android. Now developers from China have decided to take on smartphones.

It became known about the announcement of the device without interest. Novelty called RMos1 and is the first phone in the arsenal of the Chinese company. The gadget is not perfect, but quite remarkable.

The device boasts a body made of aluminum alloy 6063 and a small thickness – 7.6 mm. In addition, there is support for fast charging. Given the capacious battery to 3050 mAh – it sounds good. 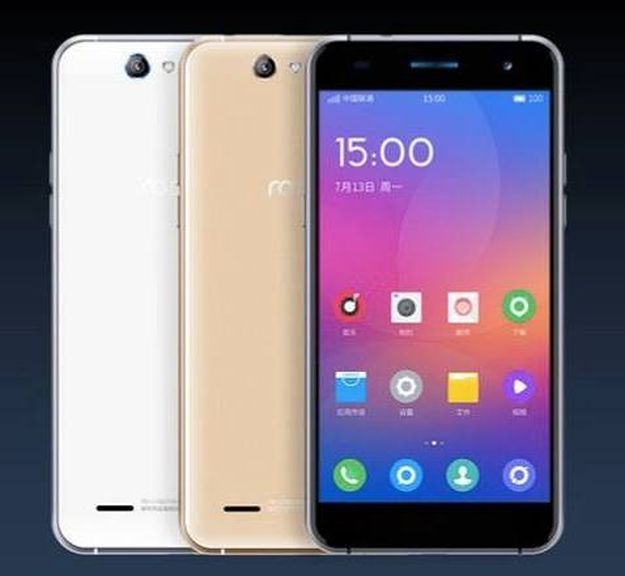 Speaking of the screen, the creators of the product equipped with a 5.5-inch display with a resolution of 1920 by 1080 pixels. The panel is covered with a protective glass Gorilla Glass effect 2,5D.

For adequate performance meets the chip Qualcomm Snapdragon 615. With regard to the memory on the board with 2 GB of RAM and SSD of 32 GB.

Even in the presence of two cameras of smartphone aluminum body: front and 5 megapixel main 13 megapixels. The operating system installed Android 5.0. However, instead of the standard interface used MOUI 1.0.

The price of smartphone aluminum body is 320 US dollars. In selling the device will be August 10th.