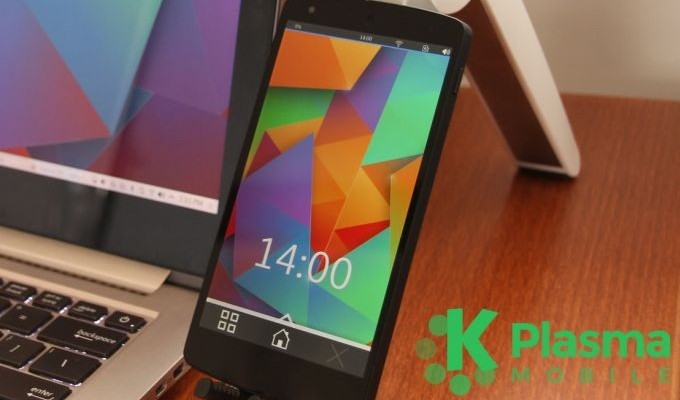 Now is the perfect time for fans of mobile devices. Especially those who love to explore different OSes. That there was one.

It’s about the new product called Plasma Mobile. It was created by the authors of the popular shell KDE (for distributions based on Linux). 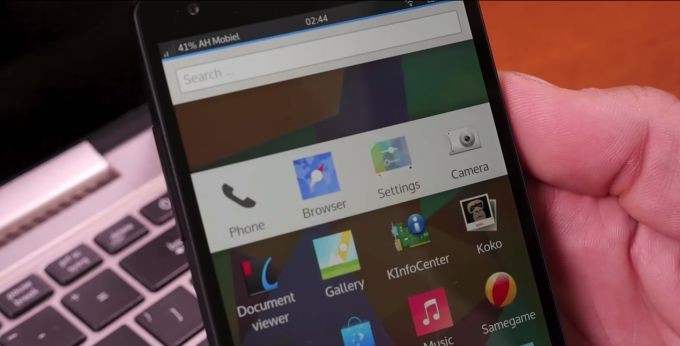 That’s great – the platform for free Linux-based operating system. Anyone can download and install on your phone.

While there is no commercially available device supplied with the Plasma Mobile “out of the box.” However, to get acquainted with the operating system is simple enough. Already supported by the installation on the Google Nexus 5 (on the principle of Ubuntu Touch).

The solution is based on the famous assembly Kubuntu. As for the graphics driver, in his role as advocates kwin / Wayland (of Android).

The above ensures an adequate job of basic functions like application calls and notifications. Another program run by a PC – in the form of widgets KDE Plasma.

In addition, there are no problems with software written for the “related” Linux-based operating system (for example, Sailfish OS).