It feels like only yesterday smartphone manufacturers have begun to produce devices with 3 GB of RAM. However, many companies are moving to 4GB.

The Chinese company OPPO has released its new smartphone called OPPO R7s. The mobile device offers something between OPPO R7 and his older brother OPPO R7 Plus. In addition, OPPO R7s has main feature, which makes it more attractive – 4 GB of RAM.

OPPO R7s has 5.5-inch screen with a resolution Full HD. 64-bit octa-core Qualcomm Snapdragon 615 is not the most powerful processor, but it does not lag behind its competitors, and given 4 GB of memory, OPPO R7s may well surpass his older contemporaries.

The smartphone comes with 32 GB of internal memory. The rear camera has a 13-megapixel sensor, while the front panel located a 5-megapixel front camera. OPPO R7s will work on one of the latest versions of Android 5.1. 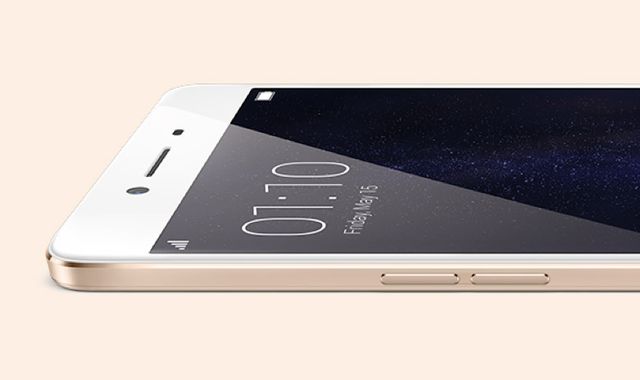 OPPO R7s also has several unusual features, such as fast charging VOOC, which allows the smartphone to work 2 hours of talk time in just 5 minutes of charging the battery. By the way the battery capacity is 3,070 mAh. However, fast charging can cause overheating or battery explosion. Then OPPO took care of its users: the smartphone will have 5 levels of power protection, battery charger VOOC, as well as fuses inside R7s.

According to the latest trends, OPPO R7s have the SIM-card, and MicroSD card slot that can be used as a slot for a SIM-card.

The appearance of OPPO R7s is the same as OPPO R7. The design is very similar to the new smartphone iPhone, but it has rounded edges, thanks to 2.5D technology. According to the company OPPO, smartphone with rounded edges are more comfortable in the hand. 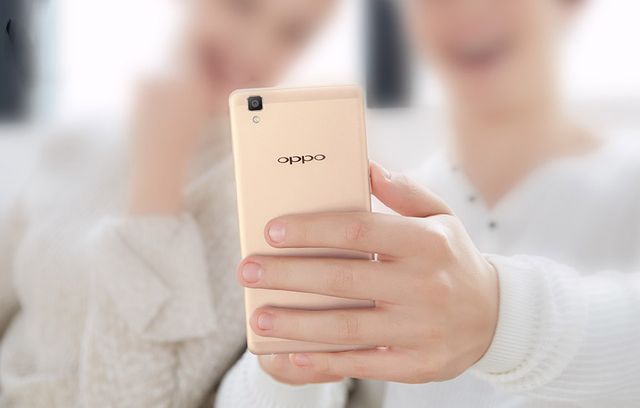 OPPO has not officially announced the price of the OPPO R7s, but we expect that the cost will be in the range of $ 400-480. The smartphone went on sale in November this year in Singapore, Australia, Taiwan, Vietnam, Indonesia, Malaysia and Thailand. Customers in the US and Europe will have to wait until December.

TAGOppo Oppo R7s
Previous PostHow to charge a smartphone with another? Nexus 5X and Nexus 6P learned how to do it Next PostCompare smartphones: Nexus 6P and iPhone 6s Plus 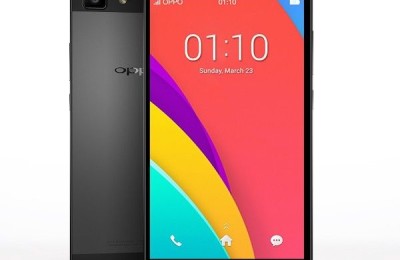