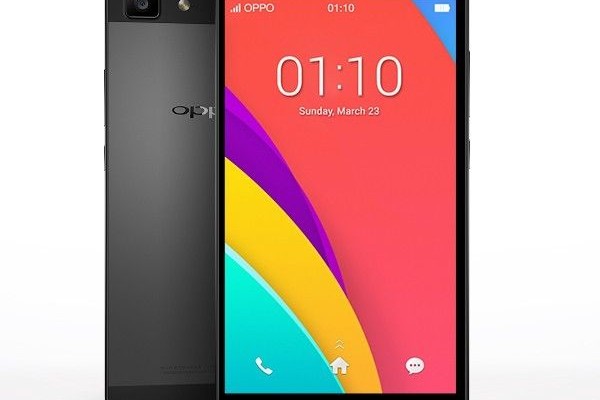 Last year, Oppo has pleased all fans of thin devices. Namely – released the thinnest smartphone called the R5. The thickness of the body of this model is 4.85 mm.

The index record. Even today, the device is not too much competition. Therefore, the company decided to introduce an improved version of the device. “Name” news – R5s.

The main difference from the original – much more memory. The gadget worth 199 euros.

The product is equipped with a storage capacity of 32 GB and 3 GB of RAM. Similar characteristics of the previous modification of much more modest. 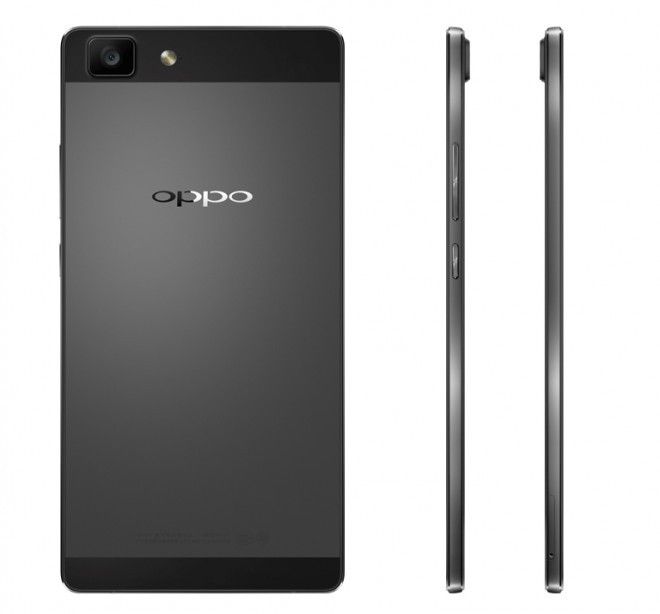 Other specifications have not changed. There are 5.2-inch AMOLED-display with a resolution of 1920 by 1080 pixels and 8-core Qualcomm Snapdragon 615 chip with a clock speed of 1.5 GHz. In the role of graphics accelerator Adreno 405 acts.

The operating system uses Android 4.4.4 with firm shell ColorOS 2.0. If you believe the source of the network, sales will start on August 25. The price of the thinnest smartphone is higher.