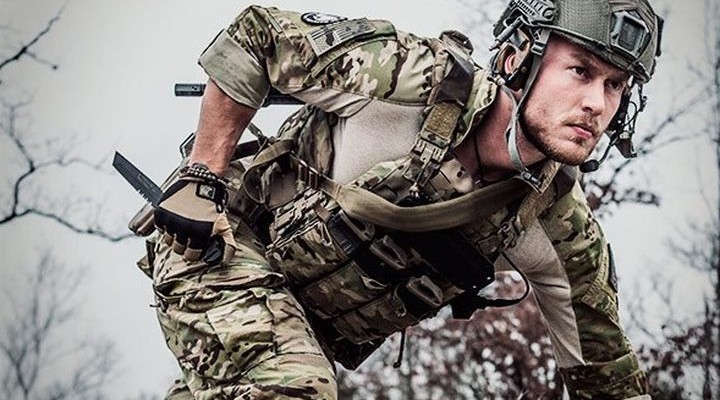 Camillus Cutlery recently opened a reception pre-orders for the new utilitarian knives called Camillus DAGR and Camillus SKOL. The first model was developed in design Grady Powell (Grady Powell), a veteran of the US Special Forces (Green Berets “Green Berets”). Second, together Jared Ogden (Jared Ogden), in the past, was a unit of special operations forces of the US Navy (NAVY SEAL “Seals”). Both members of the second season of the adventure show Ultimate Survival Alaska. 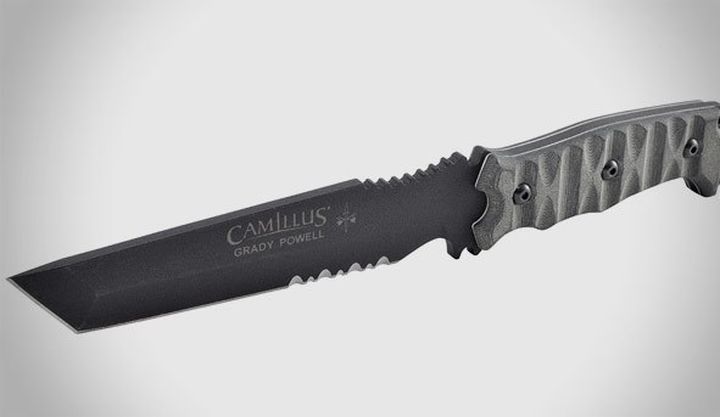 New utilitarian knives are manufactured from virtually identical materials, to complete the tail blade selected high-carbon steel with a hardness of 1095 brand within 56-58 HRC. The handle Camillus DAGR constitute solid material to form the lining of the G10 while Camillus SKOL have a two-part structure – a combination of Micarta and G10. Three pairs of pads are fixed by Torx screws and hex, respectively. 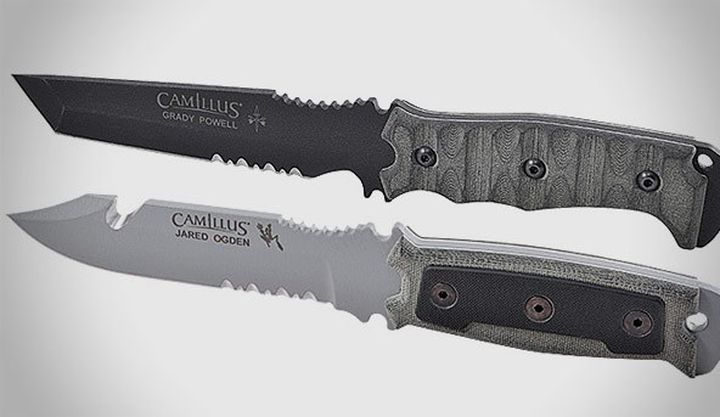 Presented utilitarian knives Camillus DAGR and Camillus SKOL available for pre-order and is estimated at $ 270, 100% of the money earned will be allocated to a fund to support US Special Forces veterans and their families. Sending all orders scheduled for September this year. Knives are manufactured in the United States.