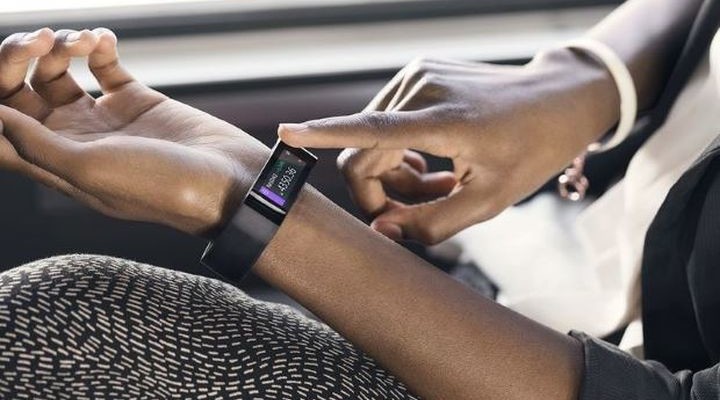 Smart watches and fitness bracelet in a single package, Microsoft Band apps managed to make everyone happy. Developers have built a lot of sensors and sensor modules in a small enclosure, plus Gadget there are new programs that expand its functionality. Now there was a great opportunity for the average user, which is to create your own news applications for Microsoft Band apps.

In order to create your application, you need to go on the link icon and the URL of the site with the information you’d like to see on the display Microsoft Band apps. After that, the application is loaded on the bracelet, and the user can enjoy the result of getting the news directly on your wrist.

Of course, all this is quite basic applications, but many users have already taken advantage of this opportunity. In addition to RSS, the company is trying to develop a platform and Health. Who is to develop applications for the platform Microsoft attracts third-party developers.