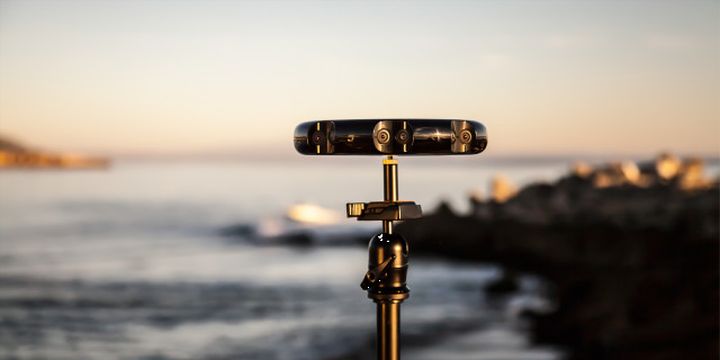 The South Korean company Samsung has announced a new development in the world of photo and video equipment. The company’s specialists have created a hybrid Samsung 3D Camera with a viewing angle of 360 degrees, the ability to shoot 3D video. The system is called Project Beyond.

The basic system consists of 16 cameras, which are directed in all directions. Furthermore, there is an additional chamber on top of the assembly. Of the camera image immediately sticks together, and the device is equipped with the graphics chips for this work.

Tripod suitable for any device connector – universal. This Project Beyond fairly compact, easy to operate and reliable. According to the developers, this project is not yet ready to enter the market, the authors of the idea are planning to add some additional features, and then try to make your product mass.