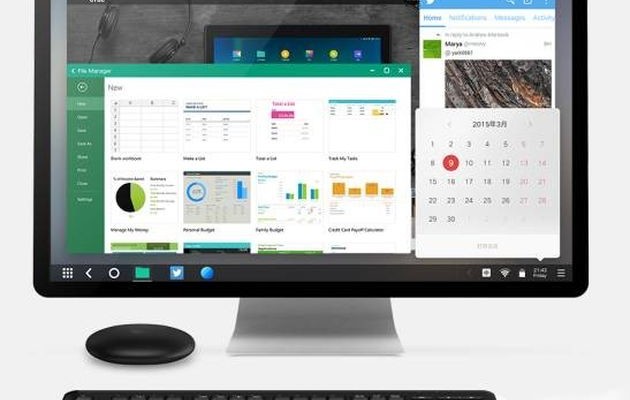 The interesting mobile platform is trying to find a place under the sun. It’s about Remix OS, created on the basis of Android. The authors of the project are actively converted into a kind of alternative to Windows – with optimized interfaces for larger screens, Task Panel and startup applications in different windows. 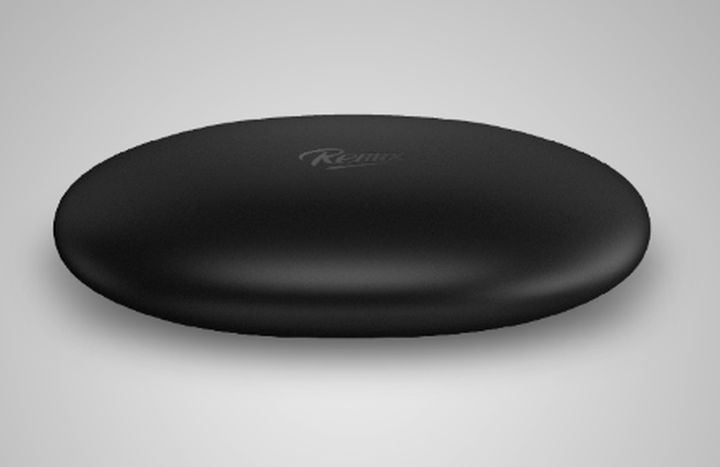 It called the device Jide Remix Mini. This is an inexpensive miniature PC as a “puck.” Just connect it to the monitor, keyboard and mouse – the computer is ready.

As you can guess, the product operates on the basis Remix OS 1.5 (with Android 5.0 «under the hood”).

Unfortunately, while it is impossible to buy. To start the prototype to prove the viability on Kickstarter. The campaign to raise funds for mass production will start in the coming days.

With respect to specifications, they are not accurate. At the time of release may vary significantly. 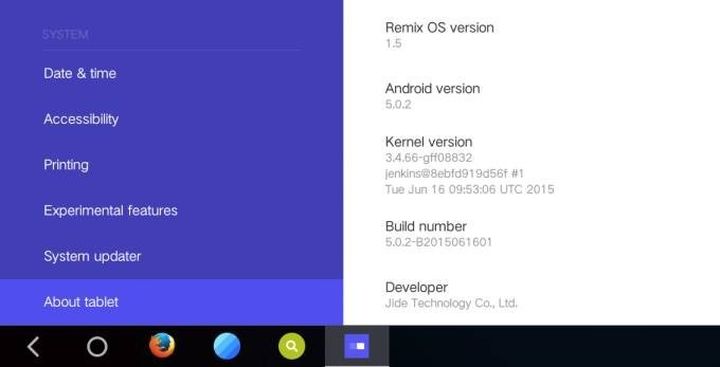 Modestly, but the retail price of 30 US dollars – a good proposal.