Home NEWS Huawei Nexus (2016) will be equipped with Snapdragon 820 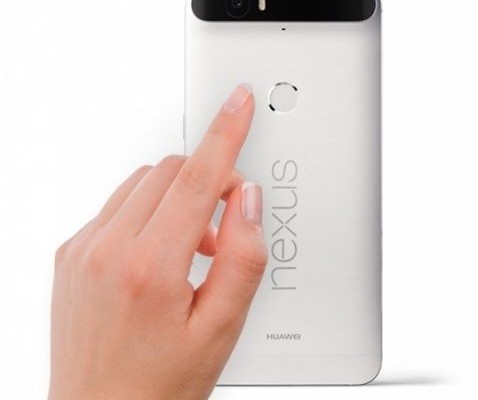 A few months ago, Google and Huawei released smartphone Nexus 6P. As you know, this year was released two smartphones Nexus, one of which developed the Chinese company Huawei. The previous year, Google worked with Korean companies Samsung and LG for the production of Nexus devices, but this time the search giant is interested in working with a Chinese partner.

Qualcomm has already unveiled its new quad-core chipset Snapdragon 820, but it will be commercially available only from next year. Needless to say, we expect a lot of flagship smartphones that will be equipped with processor Snapdragon 820. It is expected that some models of Samsung Galaxy S7 will use a powerful processor Qualcomm.

Chinese analysts Pan Jiutang says that next Nexus under the production of the Chinese company Huawei will be equipped with Snapdragon 820. As we said earlier, Huawei has developed Nexus 6P this year, which has become one of the best Android smartphones in the world.

Unfortunately, at the moment it is all known information. However, we would not be surprised if the mobile device will receive a metal body. Recall that the Nexus 6P working on chipset Qualcomm Snapdragon 810.

Not so long ago, we heard that Huawei can start developing a new tablet Nexus 7 that would be released in 2016. Of course, we pay special attention to Chinese company Huawei in the next year.

Recall that at this stage all the information you need to take with a grain of salt, as it is quite a lot of time before the official release. Nevertheless, it is interesting to know that Google is satisfied with the cooperation with Huawei.

And how do you feel about the new smartphone Huawei Nexus 6P? Would you like to see the continuation of the Nexus line under the Chinese production?