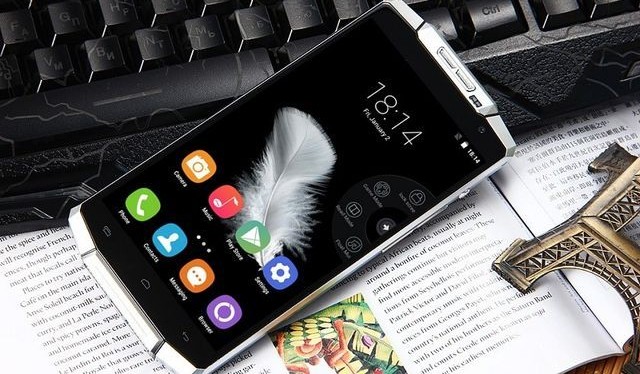 Mobile manufacturers have started to produce smartphones with large batteries. However, Oukitel K10000 goes to a new level.

As you know, most companies use batteries with a capacity of about 4000mAh. The Chinese company Oukitel wants to get into the Guinness Book of Records with its new smartphone Oukitel K10000. As the title says, this mobile giant has an insane battery 10000mAh.

In addition to the battery, the mobile device has power efficient specification. The manufacturer has decided not to stop on a huge battery, and use efficient equipment, such as a 1 GHz quad-core MediaTek and a screen with a resolution of 720p.

Of course, the main feature Oukitel K10000 is battery. The smartphone has enough power to charge the 3-4 phones through a standard OTG USB. Oukitel K10000 make you popular among friends. Also, the smartphone has a shock-resistant case. The sizes of 5.5-inch phone is 160 mm in height and 8 mm in thickness. The exact weight is not known. 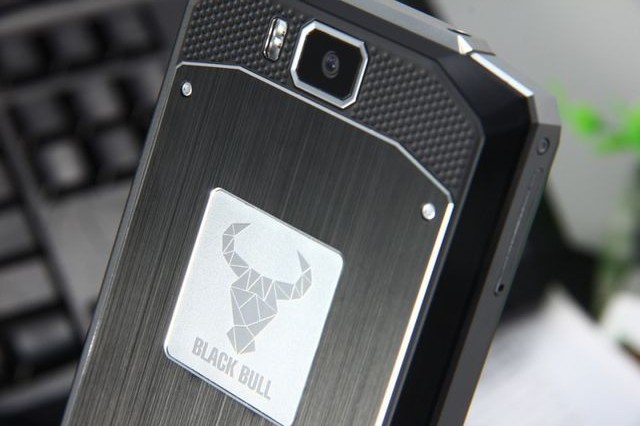 You may ask, how long should I charge Oukitel K10000? Good question. Chinese company says that for the full charge smartphone needs about 3.5 hours via 9V / 2A charger. A very good result given the large battery.

In any case, Oukitel K10000 looks excellent smartphone for those who are going to survive in a zombie apocalypse, or just likes to play games on smartphone.

Currently Oukitel K10000 available for pre-order. The price of the smartphone is $239.99. Official deliveries will begin from January 2, 2016.

Recall that Oukitel is a Chinese manufacturer of mobile devices. The company has received a mobile phone license in 2008 in China and has placed its R&D centers in Shanghai and Shenzhen. 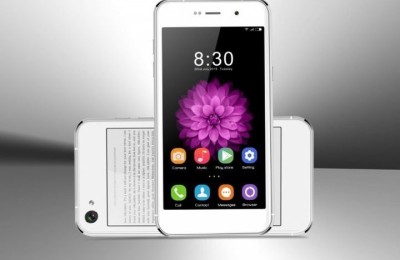 Oukitel U6: 10 core smartphone with 2 screens 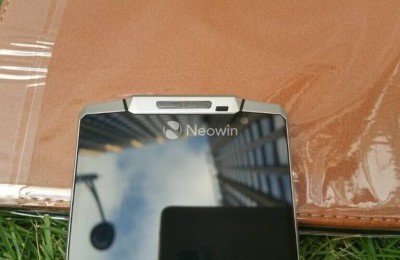 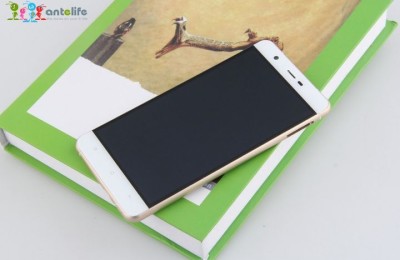 Oukitel U9: An 8-core smartphone with 3 GB of RAM