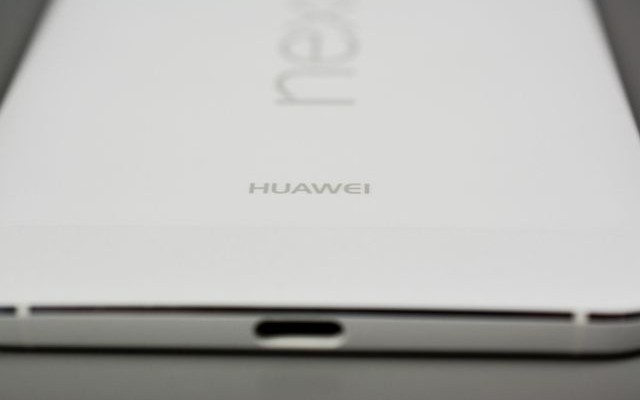 Manufacturers cannot constantly increase the capacity of the batteries for smartphones, so they think how to solve two problems: to make smartphones more efficient and speed up the process charging.

Huawei announced a major breakthrough in this field: the company says that the new batteries are charged to 10 times faster than current batteries, and they can charge smartphones to 50 percent in just a few minutes.

Watt Lab, which a division of Huawei, demonstrated the new technology at Battery Symposium in Japan this week. Developers presented two demo video:

If these batteries will go will go on sale, so the user will get a smartphone with an autonomous time about 10 hours by simply connecting it to the charger for 5 minutes.

Of course, it does not solve the problem of daily charging mobile devices, however, at the moment it is the best solution that can offer manufacturers of smartphones. In addition, the charging of mobile devices will be completed before you have time to drink a cup of coffee.

It should be noted that new technology from Huawei is not the only solution on the market for fast charging. Many smartphones, which are equipped with processors Qualcomm, can use functions of Quick Charge 2.0 or Quick Charge 3.0 for fast charging. Also, mobile devices, which have connectors USB Type-C, such as the Nexus 5X and Nexus 6P, are able to charge significantly faster compared to smartphones that are equipped with a standard micro USB connector.

However, it seems that technology Huawei is the fastest ones. Unfortunately, the company did not say when the new battery will be used in smartphones, tablets and other devices.

Huawei has announced that in the near future a new technology fast charging will be certified testing department.

In the demo videos you can see that the batteries are placed in a special charger, not in the smartphone, so it is not clear how such batteries will be charged.