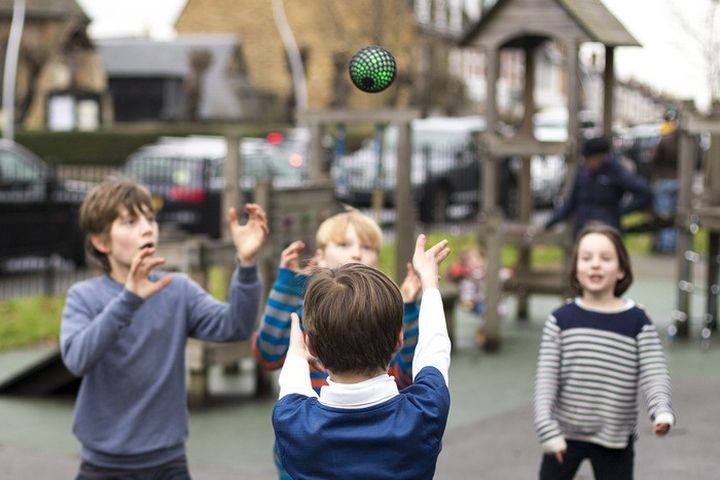 At the site Kickstarter saw very unusual project called Hackaball. The authors have for some time, led a campaign to raise funds for the mass production of the gadget.

Things are going well – users have long supplied the necessary amount of money developers. That is not surprising. After all, the creators offer not just another trinket for .

They came up with a terrific children’s ball. Which is suitable not only for traditional amusements? It can be programmed to “teach” other games.

Hackaball has a durable plastic casing protected by a special rubber cover. He suffers no consequences collisions with hard surfaces and other “troubles.” Even if you get wet – no problem. 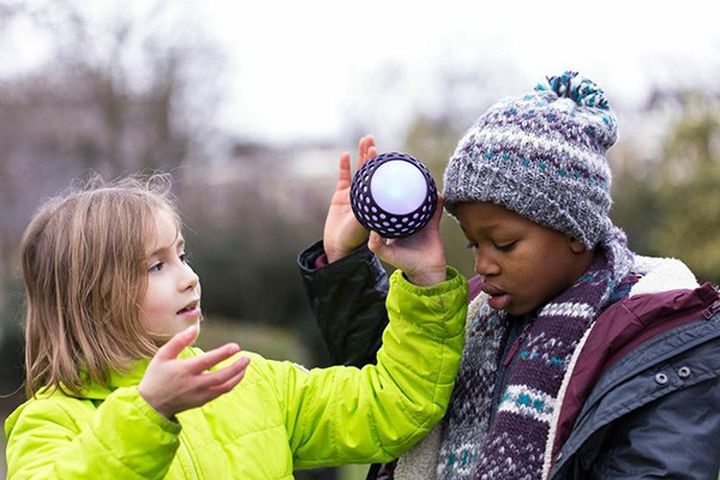 Equipment hid inside the structure. What is “on board”? Processor adapter Wi-Fi, speaker, LEDs, memory module, motion sensors (gyroscope and accelerometer).

The invention helps kids to invent new entertainment. With the mobile application, you can “tell” the device, how to respond to shaking, touching hands and things like that.

Depending on the set of commands, Hackaball, make sounds, change the color, light in different ways, flickers. 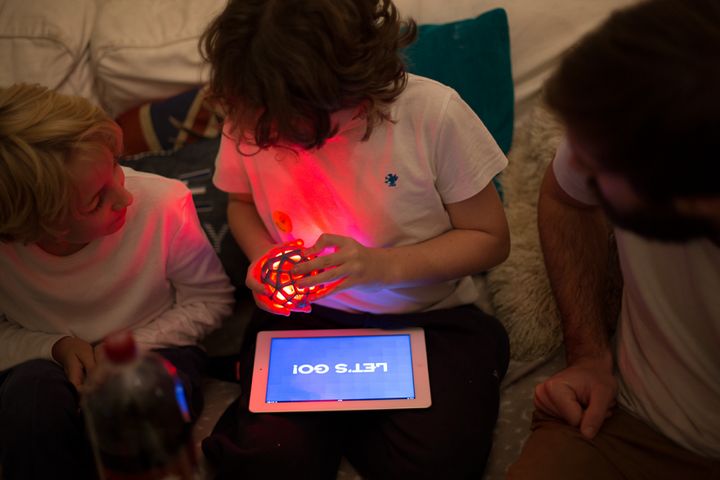 Of course, no need to write code. Interface is a free program companion extremely simple (at the level of choices from the menu). So far only supported platform iOS. Android version will appear later.

Pre-order price – $ 69. Deliveries will begin in the first copies of the New Year holidays.