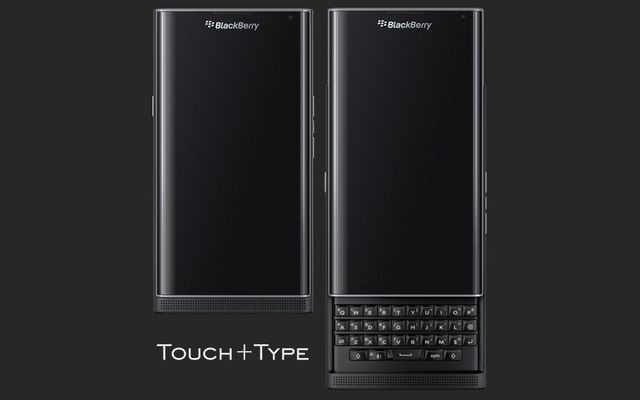 The largest European mobile phone dealer Carphone Warehouse began taking pre-orders for the smartphone BlackBerry Priv. Thus, we have learned all the details of the upcoming Android smartphone.

BlackBerry Priv was not the most secretive smartphone in the world, because as soon as the first rumors appeared CEO Blackberry John Chen gave an interview in which confirmed the development of the smartphone.

We should note that the company has not officially announced sales date of BlackBerry Priv, however in the UK Carphone Warehouse confirmed that the sales of BlackBerry Priv will begin from November 6, while today you can take pre-order.

New Slider BlackBerry Priv can be purchased with a contract of £ 49 per month. Also, the smartphone will be sold without a contract at the price of £ 579, or about $ 900.

Also we know the specifications of BlackBerry Priv. Smartphone received a 5.4-inch AMOLED display with a resolution 2560×1440 pixels and pixel density of 540ppi.

Smartphone is powered by powerful Qualcomm Snapdragon 808 and 3 GB of RAM. The user is given 32 GB of internal memory, expandable to 2TB via MicroSD card.

On the back of the smartphone is 18-megapixel camera with dual LED flash, while the front camera has 2-megapixel sensor.

BlackBerry Priv will run on Android 5.1.1 Lollipop. The battery capacity of 3410 mAh.

It should be noted that this is the first smartphone Canadian company that operates completely on the operating system Android. However, some applications available for the development of Blackberry, for example, privacy application DTEK.

TAGBlackBerry BlackBerry Priv
Previous PostAndroid 6.0 Marshmallow allows you to use MicroSD card as a built-in memory Next PostGeeksme: stylish fitness watch for $ 94, which track the steps, sleeping and sex 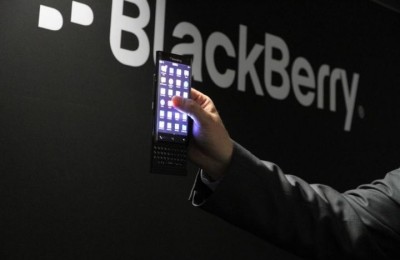